OU News
You are at:Home»Student stories»Meet the OU students changing the world

Open University students aren’t just changing their futures – they’re helping to change the world. Meet some of the amazing OU changemakers who are using their skills to make a positive difference to their communities and our planet.

Alex – the engineer from Antarctica

Alex, 29, is taking supported distance learning to a whole new level by studying for his Engineering degree in one of the most extreme climates in the world.

His role as facilities engineer for the Rothera Research Station means Alex spends long periods of time based in the Antarctic Peninsula, where temperatures can sometimes plummet to – 20°C.

Thanks to the flexibility of the OU, Alex can continue his studies while working at the forefront of global warming research on the other side of the world.

“It’s very poignant when you’re here on the Antarctic peninsula, which is one of the fastest-warming places on the planet,” says Alex.

“The station is important because it facilitates critically important environmental science. As a facilities engineer, our main focus is to keep the life support systems of the stations running to facilitate the science. We keep it habitable for people in the extreme climate.

“I think it’s critically important to foster a generation of environmentally-minded students who can engage with STEM subjects. We cohabit this planet, it’s the only one that we currently have so we need to be able to innovate, develop, design and build new technologies but without destroying the environment in which we live.” 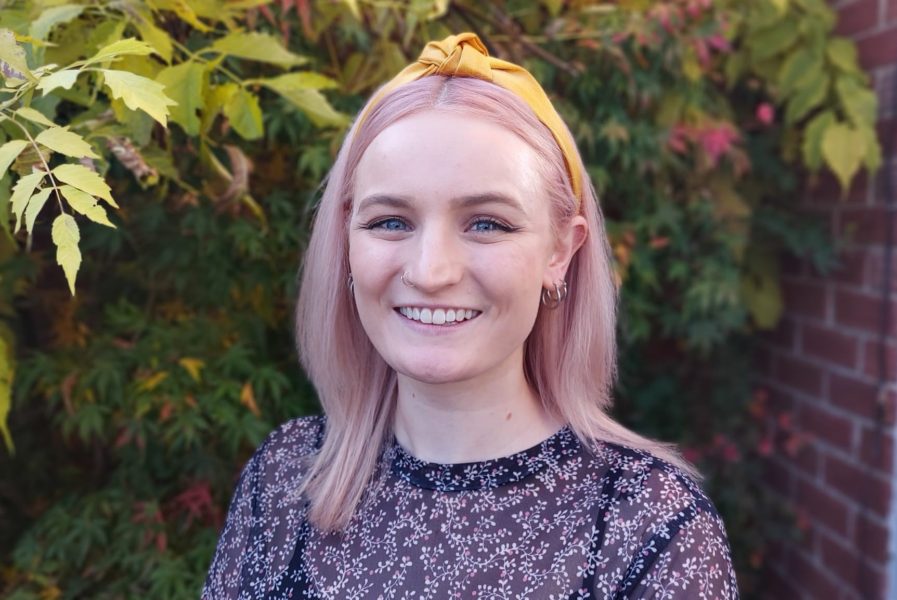 Could recycling food waste be the key to cutting plastic pollution? One OU PhD student hopes to find out.

Katy, 23, is researching how to transform food waste products such as vegetable peels into environmentally friendly packaging. She’s using her background in forensic science to discover the hidden benefits of waste products that so often end up in the bin.

“The dream is to tackle the problems of food waste and plastic pollution simultaneously,” says Katy. “The naysayers might believe that we can’t do both at the same time, but I believe we can.

“I want to find a way to reuse unwanted food to eliminate single-use packaging and also reduce food waste,” says Katy. “This will help to feed more of the global population and hopefully reduce our overall environmental impact.

“I feel there’s a lot of pressure on my generation especially to tackle issues such as plastic pollution, as we’ve been bombarded with research saying the planet is dying and time is running out to fix it.

Anthony – the graduate fighting for the Windrush generation 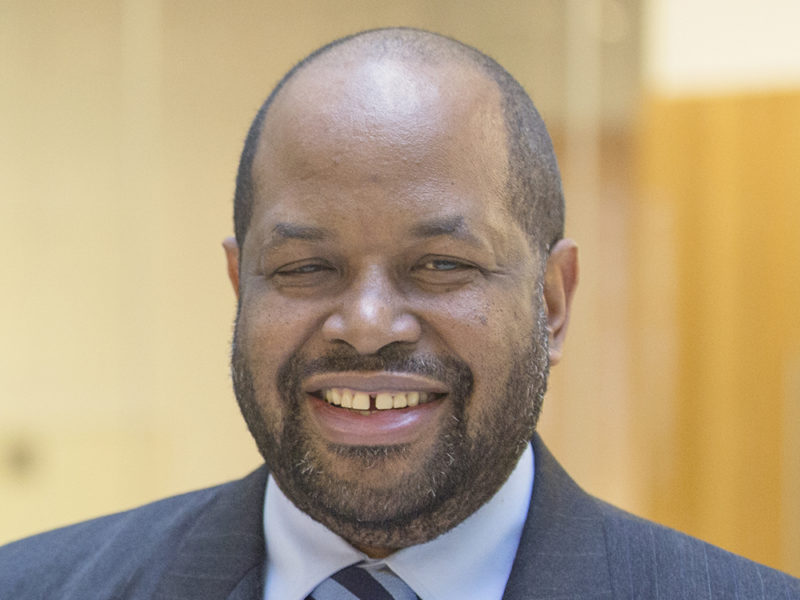 When Anthony, 60, first applied for university in the 1980s, he was treated as an ‘immigration offender’ and almost wrongfully deported.

Decades later, after a successful fight to stay in the country he had grown up in, Anthony finally completed his university ambition and graduated with an OU Law degree.

In the same month, the Windrush scandal broke.

“It was all about people being deported,” says Anthony. “There were more severe situations where people were put in detention and I thought, ‘that could have been me’.”

Anthony quickly put his skills into action, teaming up with fellow graduate Leonie to launch the Windrush Defenders. Together, the group of volunteers support the Windrush generation and their families in proving their legal status and claiming compensation.

“We started our law reform campaign, identified some of the problems [people were facing]and that we needed a Windrush Act to tackle these problems, to restore the citizenship of the United Kingdom and Colonies.

“I’ve always liked to make sure that if I’m around then I’ll always challenge things and try to help people. That’s what I’ve been able to do more effectively now after studying the law.”

And that’s just the start…

These are just some of the OU students and graduates using their skills to make a difference to their communities and the future of our planet.

Have your own story to tell? Please get in touch and if you need more daily doses of inspiration, you can find a whole host of student stories waiting to motivate you.