A new study commissioned by The Open University has found that the country’s skills gap is costing businesses more than £2 billion1 a year in higher salaries, recruitment costs and temporary staffing.

The OU Business Barometer – which monitors the skills landscape of the UK – has found that 90 percent of businesses across the UK have found it difficult to recruit workers with the right skills in the last 12 months, and some have had to inflate salaries to attract talent above market rate, costing at least £527 million alone.

The findings come at a time when the UK has the lowest unemployment rate since 20052, and those in work are reluctant to move jobs due to continued Brexit uncertainty. At the same time, the lack of clarity about future immigration rules is putting off some EU nationals from taking up roles in the UK3. Steve Hill, External Engagement Director at the OU, said:

The UK challenge of finding talent with the right skills means that businesses need to look at recruitment, development and retention differently. Now faced with a shrinking talent pool, exacerbated by the uncertainties of Brexit, it is more important that employers invest in developing their workforce.

As a result of these challenges, the recruitment process is taking longer for three quarters (75%) of employers – an average of one month and 24 days more than expected – which means many will have incurred additional costs in the form of recruitment fees and hiring temporary staff, estimated to be at least £1.7 billion.

Talented workers with strong skill sets are in high demand, and are now able to command a higher salary.  More than half (56%) of businesses had to increase the salary on offer for a role well above market rate to get the skills they required in the last 12 months, with the average increase amounting to a hefty £4,150 per hire for SMEs and £5,575 per higher for larger organisations4.

Managerial roles are proving particularly difficult to fill, with one in five struggling to hire both senior managers (21%) and mid-level managers (19%), and more than two in five (43%) finding candidates lack management skills. At the same time, around half (47%) of employers say that they are struggling to attract talent with the right IT skills, despite the crucial role digital skills play in the UK economy.

Many employers (53%) were unable to find a candidate with the required skill set and chose to hire at a lower level as a result. More than half (53%) are using training to boost these new employees’ skills and to bring them up to the level required for the role. 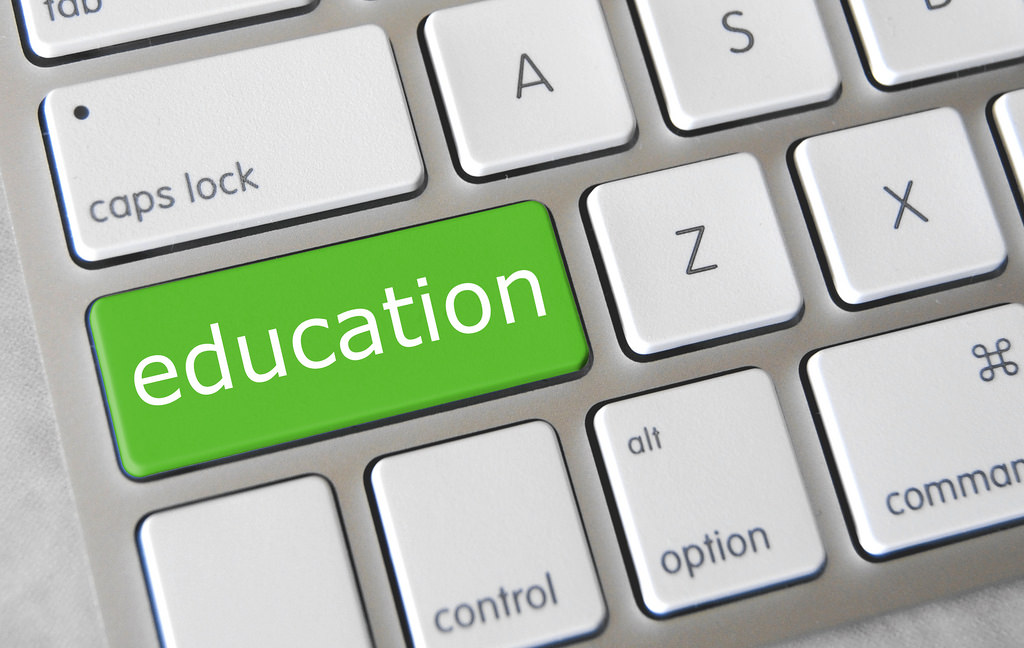 Photo by Got Credit

Businesses must look at skills differently

Over the next year, employers are planning to change the type of training they offer to their staff, with the number of organisations in England offering apprenticeships expected to nearly double from 31 per cent, to 59 per cent – most likely as a result of the new apprenticeship5 levy, introduced in April. Just over half (52%) of employers in England expect the levy to reduce the skills gap in the next year, with three in five (62%) viewing it as an opportunity for their organisation.

Despite this positivity from organisations, seven in 10 (69%) businesses believe they will struggle to hire people with the right skills in the next 12 months, implying certain skills may take longer to build. With three in five (58%) employers saying the skills shortage has damaged their organisation, it is important that they ensure their training programmes provide their staff with the skills they require, in a way that allows them to put their new knowledge into practice in the workplace as soon as possible. Steve Hill adds:

Organisations need an agile workforce that can embrace change and meet new challenges. The cost of the skills gap to the UK economy shows it must become a business and government priority to build the skills and capabilities of each individual through investing in talent at all levels.

The full findings of the report will be presented to MPs and Peers at an event in the Houses of Parliament on 11 July.

1 Research was conducted among 400 businesses between 20 April and 2 May 2017, by PCP research limited. The sample included 300 SMEs (excluding micro businesses) and 100 larger businesses.

4SMEs have been defined as those with between 10 and 250 employees, while larger organisations refer to all businesses with more than 250 members of staff.