OU News
You are at:Home»Student stories»‘The OU was there when life seemed impossible’

Richard Dicks began studying with The Open University as a way to cope when his daughter Ella was diagnosed with a terminal illness. Though life seemed impossible at times, Richard says being able to study gave him something positive to focus on and that he found strength in Ella’s determination to keep smiling despite the challenges she faced through her eleven years.

Richard hopes sharing his family’s story will help inspire and motivate others who may be facing incredibly tough times and show that there can be positives even in the hardest of situations.

After suffering anxiety during his school days, Richard left education after college and worked in the building trade for several years. He had planned to retrain for a new career in 2009, however his family’s life took an unexpected turn. At three months old, his daughter Ella was diagnosed with a terminal variation of a genetic disorder, known as 1p36 micro-deletion syndrome.

“She suffered from severe epilepsy, which prevented her from developing basic skills, like walking, talking and swallowing safely, so was left completely dependent,” explains Richard. “Ella also suffered from regular chest infections, which developed from common colds and influenza and often resulted in emergency hospital admissions, breathing support and sometimes intensive care ventilation. Ella required support day and night, often becoming critical in the early hours, without any warning, so I found myself caught up in a relentless care cycle.” 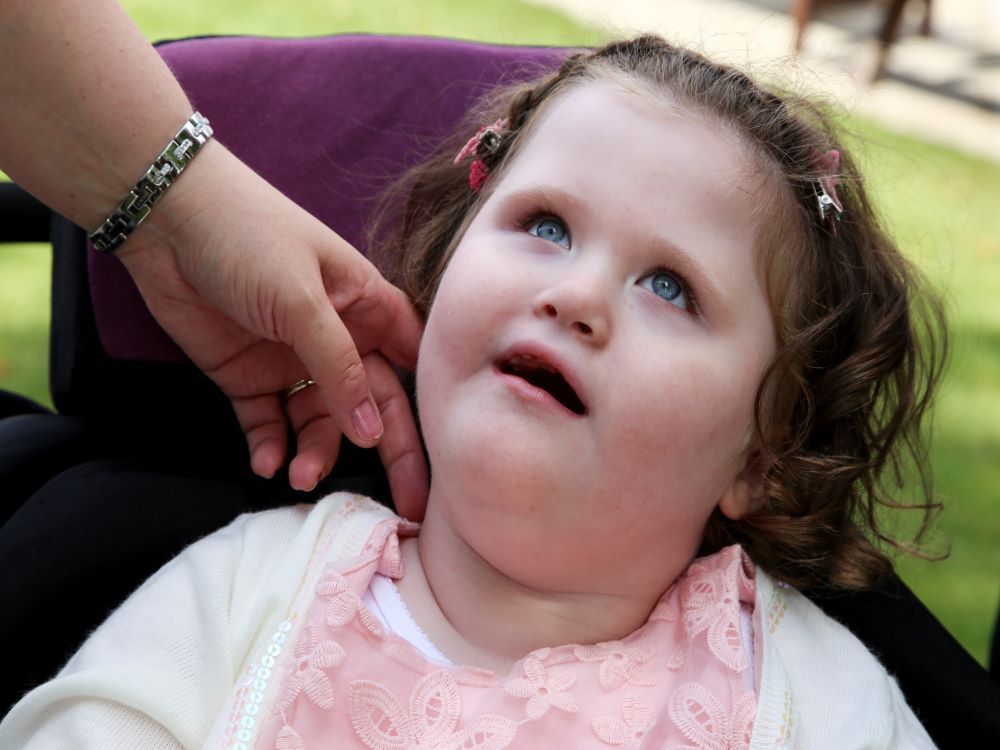 As a way to cope with the incredibly difficult challenges, Richard’s wife encouraged him to consider returning to his studies. “I was desperate to find a way of coping with the extremes I was facing and after a few years, decided to try an Access course with The Open University,” says Richard.

The OU’s Access module gave Richard the confidence boost needed to enrol for a BA (Hons) Open degree in 2014. It was through subjects like Creative Writing and English Literature that Richard quickly rediscovered his childhood passion for writing: a dream he had always wanted to pursue.

“Due to the unpredictable nature of Ella’s health, I found myself studying in many places: beside her many general ward hospital beds, in emergency hospital accommodation, and even sat in intensive care, on one occasion. I sometimes studied at night and occasionally, whilst looking after Ella’s baby sister, who has no health challenges.

“What I tried to do was impossible and my wife also suffered numerous health problems and had to have surgery several times – there were weeks when I was caring for three people, then picking up a study book.’

Despite this, Richard found strength from his family and his eldest daughter, whose fight helped to motivate him to finish his degree:

“I was motivated by Ella’s determination to overcome impossible health challenges and still find the spirit for a smile and this was enough to push me to start my University journey, however hard it was going to be. My daughter fought every day to stay alive for eleven years and I think it was her enduring courage that made me feel there was no limit to how much I should put myself through.” 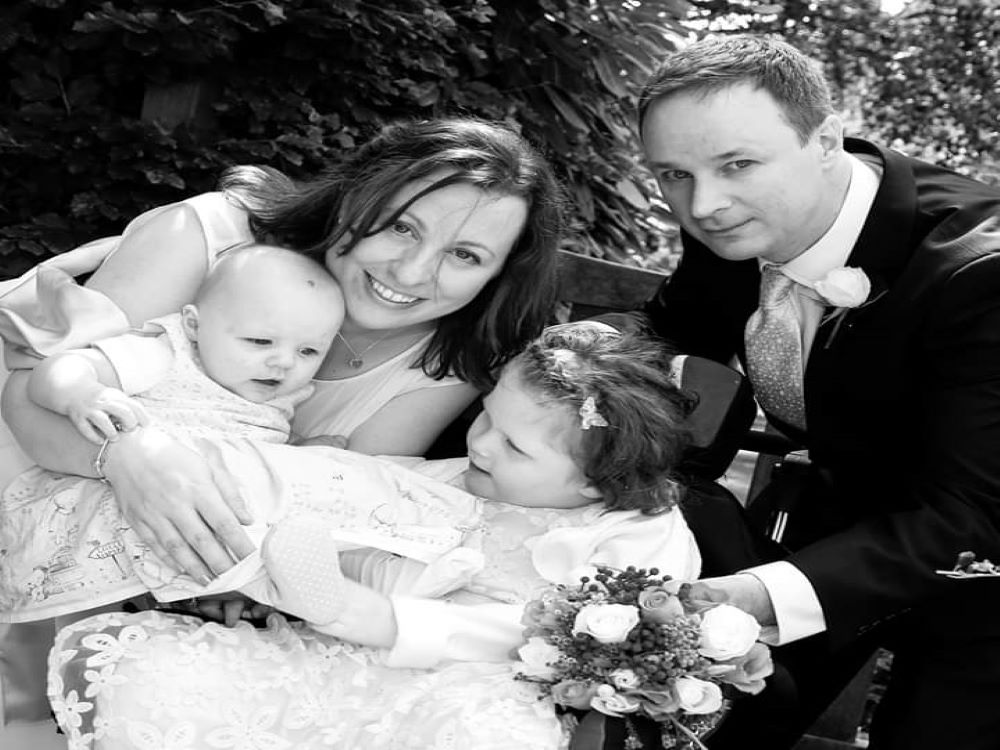 “My degree ended with the outbreak of the coronavirus,” says Richard. “Ella had been in hospital in September, December and February, where she was transferred to Southampton Intensive care from Bath RUH, and stayed for a further month, before coming home. During this time, The Open University offered extra tutoring, as they had every time things became unbearable.

“I received electronic notification of my graduation in August 2020, one month before Ella’s death. I was able to give her a big hug to mark my graduation and when the time came, wrote a poem for her funeral to say goodbye.”

Richard’s wife, Louise, now works in the Public Health sector and has since set up a wellbeing and counselling business in Ella’s memory (www.galenawellbeing.co.uk), which Richard writes content and poetry for to help other families suffering loss and hardship.

Though his family are still rebuilding their lives and grieving, Richard says that one day he hopes he will be able to turn his love of writing into his career.

“I fulfilled my childhood dream of studying writing with The Open University, now I need to use my skills to realise a new dream. Looking back, I feel I always had the ability, but never the belief and The Open University helped me to believe.

“My message to other students would be to take this great opportunity and give it everything you have, as even the impossible can be overcome. Let yourself start again. I hope sharing what happened to me will help some people who think ‘I can’t do this’ begin to think ‘Yes, I will try’. That would be a big thing.’