100 years ago women finally won the right to be elected to fellowship of the Royal Astronomical Society. To celebrate this anniversary, the society has commissioned 21 portraits of leading women in contemporary astronomy, which includes three academics from The Open University – more than any other institution represented. 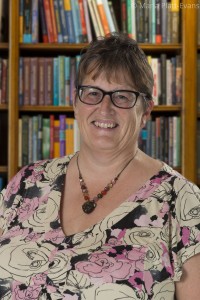 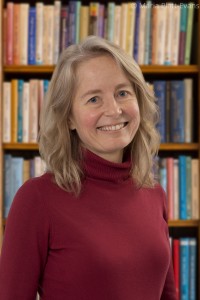 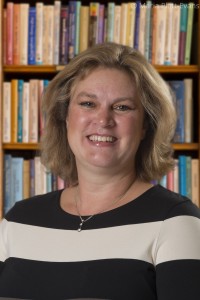 Professor Monica Grady, Dr Carole Haswell and Dr Helen Fraser, along with honorary OU graduate Maggie Aderin Pocock, appear in the portrait gallery alongside the other women, who together represent the diversity of female fellows in the society from around the UK and at different levels in their careers.

Head of the Department of Physical Sciences, Dr Sally Jordan, said: “It’s wonderful to see our talented female scientists honoured by the Royal Astronomical Society in this unique way.   It is recognition, too, of the position The Open University holds at the forefront of research in astronomy and planetary and space science. Over the past century women have become increasingly prevalent in astronomy and related disciplines and I hope this anniversary year encourages even more young women and girls to study physical sciences.”

The social change of the First World War, and the movement of women into previously ‘male’ jobs, helped to overturn the restrictions of the RAS, which came into being in 1831. With an overwhelming vote at its 1915 AGM, the Society paid for and organised the approval by the Privy Council of a Supplemental Charter, which came into force in June that year and paved the way for women to finally be admitted to Fellowship. Mary Adele Blagg, Ella K Church, A Grace Cook and Fiammetta Wilson became the first elected female Fellows of the RAS on 14 January 1916. Six more followed that year, including Annie Maunder, more than 24 years after her first attempt to join.

RAS Astronomy Secretary Dr Mandy Bailey – who is an Open University graduate and Associate Lecturer – commented: “Early women astronomers fought hard to gain recognition for their work, to be allowed to join the RAS and to take part in scientific discussions. I am both grateful they did so and in awe of their determination to succeed. They paved the way for women today and many are tough acts for us to follow.”