OU News
You are at:Home»Science, maths, computing and technology»Engineering»OU lecturer selected as one of the top women in engineering

Senior Lecturer in Engineering and Innovation, Carol Morris, has been recognised for her efforts in challenging gender stereotypes in engineering with a Top 50 Women in Engineering Award (WE50).

In competition with over 200 nominations, Carol was awarded the WE50 – Returners and Transferrers for being a passionate supporter of women in engineering and for being an enthusiastic mentor to female engineering students at The Open University. 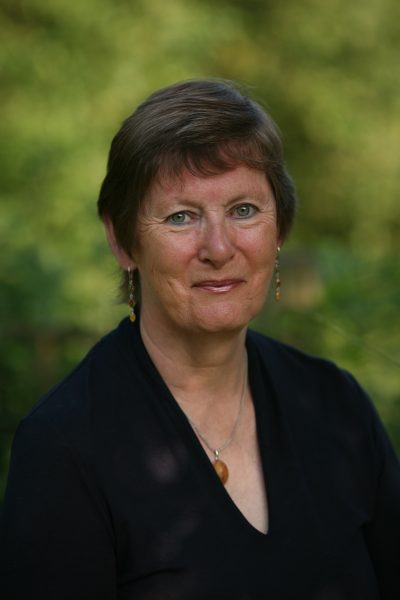 The initiative aims to raise awareness of the skills shortage facing the industry and the huge discrepancy between the number of men vs. women currently in engineering professions, to change perceptions, and encourage young women to consider engineering as a viable and rewarding career.

Carol began her career in engineering in her mid-thirties. She decided to have a career break to care for her two sons, studied part-time with The Open University, and then a full-time degree in electronic engineering.

On making the award, the judges praised Carol for consistently challenging gender stereotypes, as well as being the driving force behind the annual Women in Engineering Conference.

Carol said: “I am delighted and humbled to receive the award for doing a job which is hugely rewarding. Studying at The Open University when my children were small opened my eyes to the possibility of a career in engineering, and I am grateful for the opportunity given to me as a mature student by the University of Sheffield.”

“A role model and an inspiration”

Carol was nominated by Head of School, Engineering and Innovation, Professor David Sharp; he said:

“I am thrilled that Carol has been recognised as one of 2018’s Top 50 Women in Engineering; it is A thoroughly deserved award. Carol is a role model for all female colleagues, and is an inspiration to any woman looking to move into engineering.”

The WE50 winners were awarded their trophies at special ceremony host by Women’s Engineering Society, at the Royal Academy of Engineering.