OU News
You are at:Home»Science, maths, computing and technology»Engineering»‘Discrimination needs to stop.’ Being a woman in construction and engineering.

Although a high achiever academically, Steph Lee, 27, from Newcastle, realised that instead of traditional university, she wanted to start a career and get earning. But she felt she faced discrimination along the way to her dream role in engineering. Despite this, she’s forged ahead in this sector, and has almost completed her Bachelor of Engineering degree with the OU.

First step on the career ladder 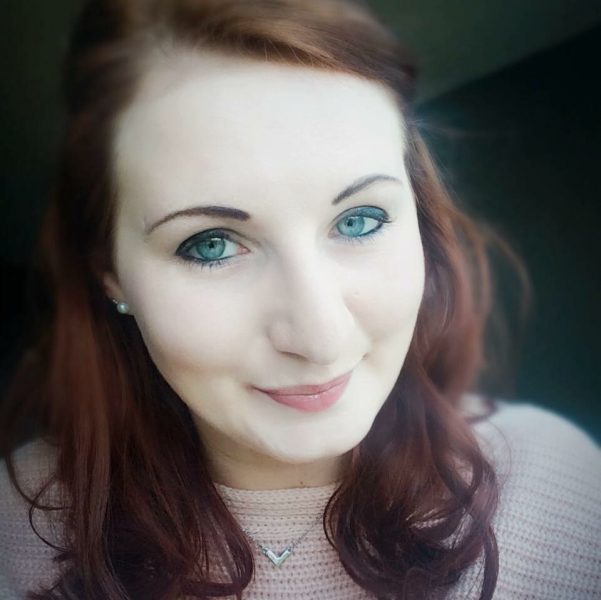 Steph Lee has always wanted to be an engineer

“After completing my A-Levels, I still wasn’t entirely sure what I was doing with my life, and applied to and gained a place at Dundee University to study architecture. Unfortunately, I fell ill and couldn’t take up the offer. It wasn’t until I recovered that I realised the academic route wasn’t what I wanted – although I achieved all As for GCSEs. I wanted to start a career, begin earning, and actually work!

“I started off as an administrator at an oil and gas company in Newcastle; there I started to progress up, and sideways, on the career ladder. Unfortunately, I was told I would never become an engineer because there’s no one to teach me in the company and I’d have to go to university, which the company wouldn’t fund, despite male colleagues being offered this opportunity.

“I researched and researched my study options. I wanted to prove I could achieve my aspirations of being an engineer, despite the uphill struggle. Full-time courses weren’t an option as I had to work. That’s when I enrolled on a course with the OU, covering the cost with a student loan, as it offered the perfect balance between earning and learning.”

“We just need a woman’s touch, you know, with our paperwork and stuff”

“Obviously, I wanted career progression and a passion for studying will always be there for me, but it was the personal satisfaction element that has spurred me on since I started my Bachelor in Engineering six years ago.

“I have been in various jobs, moving into construction, and recently in marine and ship management. As a woman in construction and engineering, I have been discriminated against regularly. I am a great believer of women being encouraged to study and work in engineering. I feel like more women need to step up, speak up, and be counted as valuable members of the engineering industry.

I attended an interview once for a design role; I was greeted with ‘I’ve never interviewed a woman before’. On another occasion, when I was in an interview for a support engineer role, I was told ‘we just need a woman’s touch, you know, with our paperwork and stuff.’ Discrimination and unconscious bias like this needs to stop!

“Studying a degree through distance learning, you have to have lots of self-discipline. The switch from textbooks to completely online module materials was a struggle at first as the physical reminder of books sitting to be read isn’t there; that’s where the self-discipline comes in.

“I actually enjoy studying, so I class it as a hobby! Balancing the two [work and study]becomes harder as the module intensity increases – now I just know when I need to spend some extra time working on things and make sure to clear my evening after work. I often read for modules whilst on my lunch hour, which being online, is easy in the office. I know that I can and will get where I want to be, and I am immensely proud of my achievements.

The OU has been great and I’ve encouraged several people to enrol on its courses; it opens so many doors and gives you the edge in interviews, showing both dedication and determination to work and study simultaneously. If you are considering distance learning, then I have two words for you: Do it! You’ve got nothing to lose.

“I’m recently engaged to my partner, Andrew; after I graduate at the end of the year, I’ll finally have time to focus on our wedding.”