OU News
You are at:Home»Education, languages and health»Education»5 reasons why mobile phones should not be banned in schools 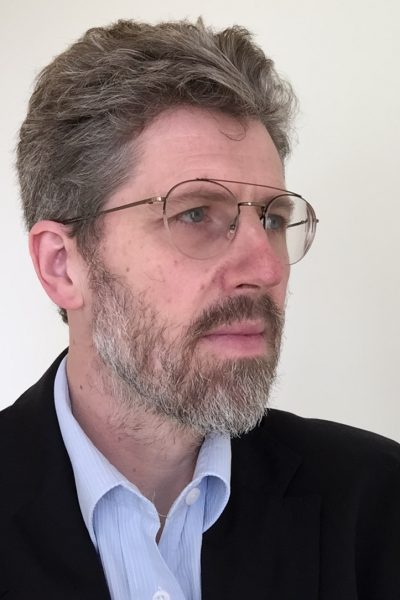 1. They are not just phones

Mobile phones are NOT just phones. They provide pupils with electronic dictionaries, magazines, maps, novels reference books, and scientific and musical instruments through applications. Headteachers should not dream of banning these from the learning environment.

2. Cheap technology for the masses

Most schools can’t afford all of the technology that they need. It seems counterproductive to ban the use of the computers that children have in their pockets – bearing in mind that today’s mobile phones are considerably more powerful than computers were only a few years ago.

3. “Banning mobiles phones will not stop them being used”

Banning them will not stop them being used – it will simply push that use underground. Much better for the device to be visible on the desk than hidden under it. This way, teachers will know if the mobiles are being used outside of learning.

Schools have a duty to prepare young people to live in the world outside the learning environment. Mobile phones are an integral part of life and schools should be helping young people make appropriate and effective use of them.

5. Connecting with young people through what they consider important

We know that learning only happens when the learner is interested i,n or at the very least sees the relevance of, whatever they are meant to be learning. Neuroscientist, Mary Immordino-Yang, states that: “It is literally neurobiologically impossible to think deeply about things that you don’t care about”. If we genuinely want pupils to learn in school then we need to connect with the things they think are important – and mobile phones certainly fit that bill!

Obviously, I am not advocating a free for all with mobile phones being used in ways that undermine effective learning. Clearly their introduction needs to be carefully prepared for and aligned with our appropriate educational aims. Of course that is more difficult than simply banning them, but it is also the right thing to do educationally.

Professor of Education (Futures), Peter Twining, is passionate about developing education systems that are fit for our rapidly changing world. Much of his research has focused on the use of mobile devices, including children’s use of digital technology outside school, and digital technology strategies inside schools in the UK and Australia.