OU News
You are at:Home»Arts and social sciences»Society and politics»Budget 2017: Reducing VAT threshold is a stealthy tax rise for small businesses

Ahead of this year’s Autumn Budget, we asked OU lecturer in personal finance, Jonquil Lowe, about one of the key issues expected to come up – what the anticipated reduction in the VAT threshold will mean, if you have a small business or are self-employed.

Jonquil’s thoughts ahead of Budget 2017

“Self-employment is often a life choice” 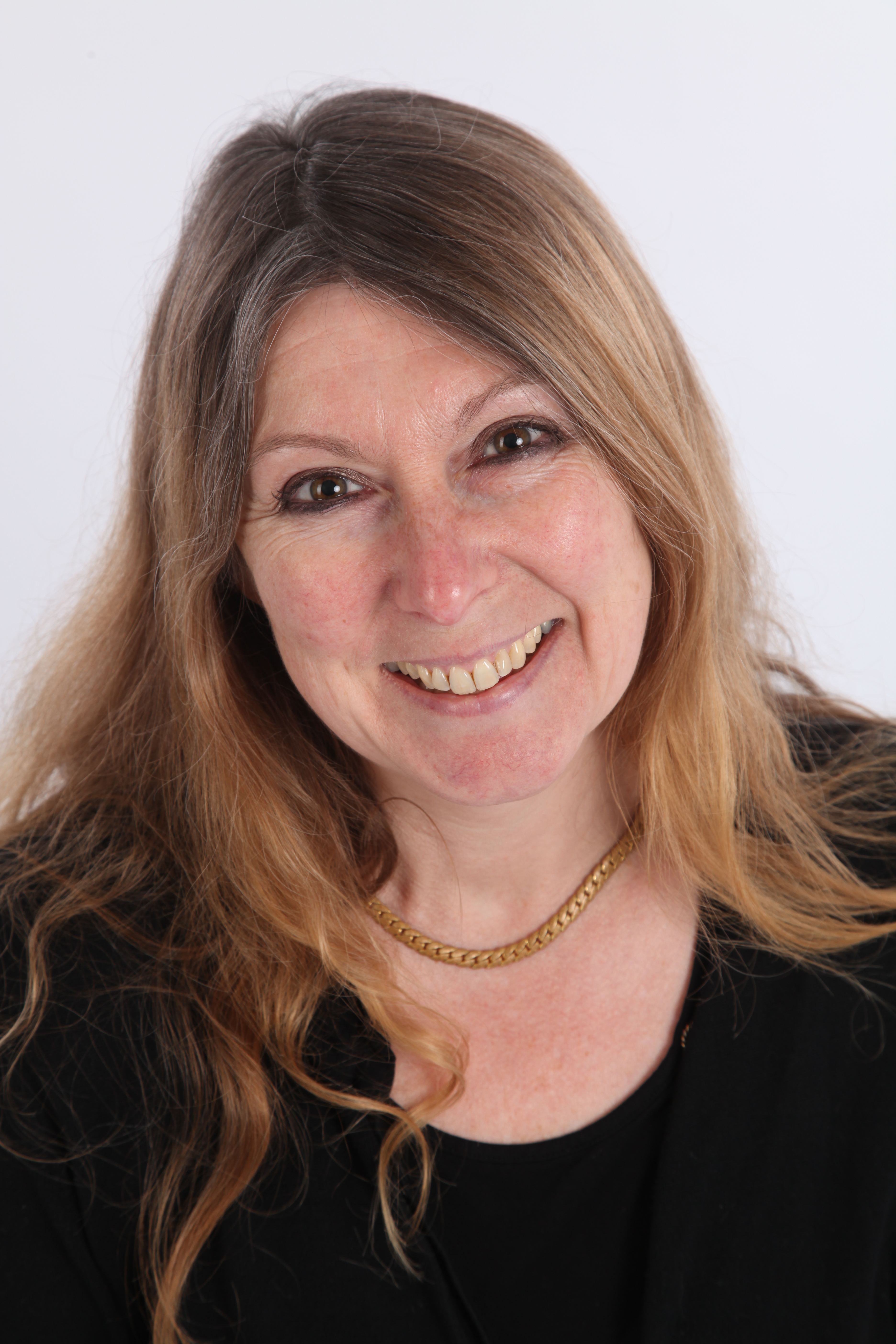 Jonquil Lowe, senior lecturer in economics and personal finance at The Open University

“Small businesses come in many shapes and sizes. Matthew Taylor in his Good Work report describes how the majority of self-employed people are one-person bands with no desire to employ anyone. Official statistics show that self-employment has been growing rapidly, especially part-time (up 88 per cent since 2001) and among women and the elderly. This suggests that self-employment is often a life choice, with its flexibility fitting around caring responsibilities, or a top up to other sources of income, such as pensions.

“In several recent measures, the government showed a lack of acknowledgement of the diversity of small businesses and animosity towards traders who sell their labour rather than things.  This is seen in the changes to the VAT flat-rate scheme in April  aimed, HMRC said, at tackling ‘aggressive tax avoidance’ but increasing the admin time and costs for small firms with low or  lumpy, uneven purchases. Universal Credit too is poorly designed for real-world micro businesses which frequently have irregular income rather than meeting the government’s unrealistic expectation that they will earn at least the national minimum wage month-in-month-out.

“This onslaught on tiny businesses looks likely to continue in Wednesday’s Budget, when the Chancellor is expected to follow an Office of Tax Simplification (OTS) recommendation to reduce the VAT threshold, currently £85,000, possibly as low as £25,000. This must look tempting since it could bring up to £2 billion into the government coffers, sucking 1.5 million business minnows into the VAT system. Depending on whether traders can pass the tax on to customers and who their customers are, this extra tax will be paid partly by firms and partly by households through higher charges for their plumbers, builders, taxis and hairdressers.

“A stealthy and substantial tax rise”

“Quite apart from paying the tax, HMRC has estimated the cost per business of dealing with the  VAT admin is £675 a year. Moreover, if there is no change to the exemption level for Making Tax Digital, currently set at the VAT threshold, from April 2019 those small businesses will also suddenly find themselves sucked into mandatory quarterly digital accounting.

By extending the VAT base, cutting the threshold narrowly skates around the Conservative Manifesto promise not to raise the level of VAT. And, no doubt, it will be dressed up as a tax avoidance measure aimed at traders operating in the informal economy. But make no mistake: this will be a stealthy and substantial tax rise.”