Following the Chancellor, Philip Hammond’s, first Budget Jonquil Lowe, Senior Lecturer in economics and personal finance and Mick McCormick, Head of Social Work at The Open University give their opinions on some of the big issues announced on Wednesday 8 March.

Mick McCormick, Head of Social Work at The Open University:

“The Chancellor’s announcement of £2bn ‘rescue package’ for the social care sector in England is welcome – but given the scale of the challenges and many years of underinvestment I fear the £2bn over three years is just a stop gap and will not be enough. Long term reform of arrangements for the provision of social care 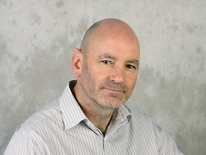 Mick McCormick, Head of Social Work at The Open University

remains vital and the promised green paper in the autumn needs to be wide ranging, thorough and brutally honest about current shortcomings. I hope it will inject some urgency in scoping out radical, longer term solutions to deliver the social care services that are desperately needed but currently not there for want of money, organisation and staff. “

Jonquil Lowe, Senior Lecturer in economics and personal finance at The Open University adds:
“Budget 2017 provides essential and welcome extra funding for social care: £3 billion over three years with £1 billion available immediately. This provides a breathing space, while longer term solutions are found to providing care for an ageing population with a green paper due later this year.”

National Insurance increase for the self-employed

Jonquil Lowe, Senior Lecturer in economics and personal finance at The Open University: 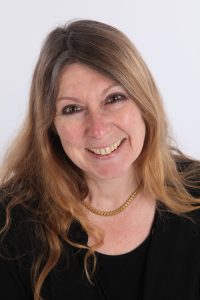 Jonquil Lowe, senior Lecturer in economics and personal finance at The Open University

With Class 2 contributions for the self-employed being abolished as previously announced from 2018, those with profits below around £16,000 should not see a change in their bill. There will also be measures to reduce the tax advantage for working through an owner-managed company, starting with a reduction in the Dividend Tax Allowance (only introduced in April 2016) from £5,000 to £2,000 from April 2018.

As trailed at the weekend, a green paper will be published shortly on improving consumer protection and ahead of that some measures to tackle unfair and complicated terms and conditions.