Genius of the Ancient World follows historian, Bettany Hughes, on her quest to explore the wisdom of the three greatest philosophers of the ancient world: Buddha, Socrates and Confucius.

These three celebrated philosophers, who lived during a period of intense intellectual development (600 – 500 BC), were trailblazers. They were the first individuals to apply reason to understand society and the world in which we live, through questions such as: What makes us happy? How do we live a fruitful life? Why are we here? The three-part series seeks to uncover their ancient and unique wisdom by travelling to the birthplaces of these three famous minds.

In the first episode, the revolutionary ideas of Buddha are explored by Bettany. Born to a regal family in what is currently Nepal, his philosophy continues to shape the lives of hundreds of millions across the modern world. The second episode considers the intellectual journey of Socrates, described by many as the ‘father of Western philosophy’. Episode three concludes the series with a summary of the ethical systems developed by Confucius, born into a China destroyed by civil war.

Bettany Hughes, who has dedicated her career to researching the cultural and historical roots of the greatest ancient world philosophers, said:

There are some eras in history that are not just fascinating, but electrically exciting. The lifetimes of Buddha, Socrates and Confucius span just such a moment. Not only did these pioneers respond to their age in bold and open-minded ways – their ideas continue to inspire us today reminding us of the power of the mind; of the need for ethical codes; and the possibilities of fulfilling human potential. 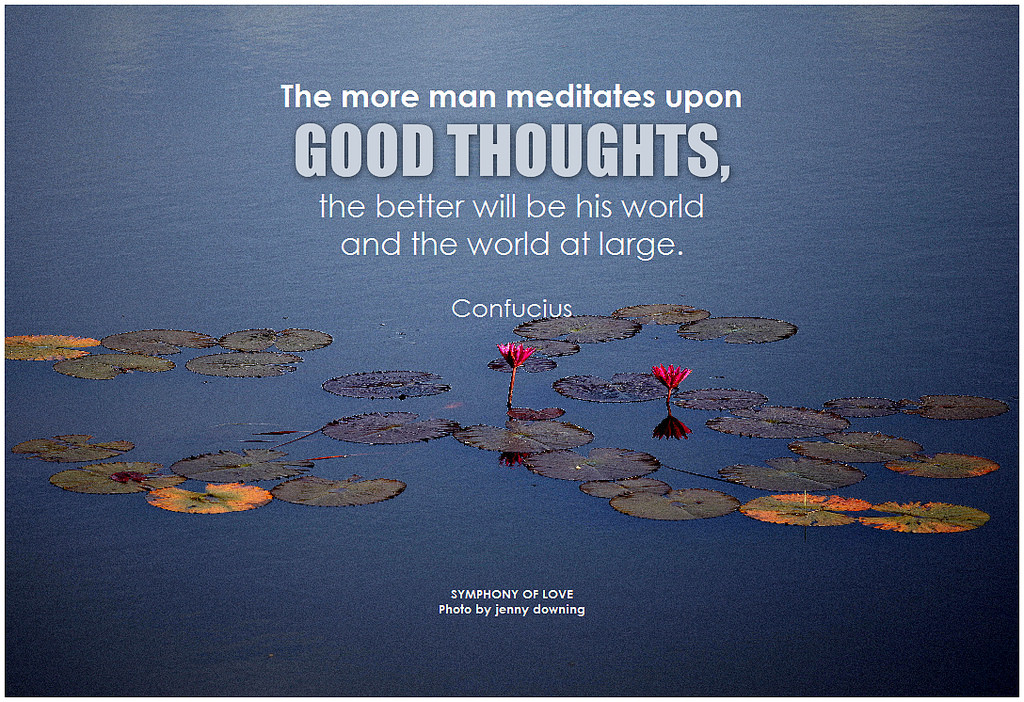 Photo by symphony of love

Academics from The Open University (OU) provided advice and expertise on the content of the programme. In addition, the OU has developed educational resources to supplement the series. The OU also offers courses for those interested in a formal qualification related to the subject, including: AA100 The arts past and present; A217 Introducing religions; and A222 Exploring philosophy.

Senior lecturer in Philosophy at The Open University and academic consultant on the series, Carolyn Price, said: “This series explores how three pioneering thinkers challenged conventional wisdom; the answers to human problems, they argued, can be found in our own capacity for compassion and rational thought – not with fate or the gods. The series also examines the changing – and often violent – times in which they lived, and considers how their philosophical ideas still resonate today.”