The OU has appointed a new director of The Open University in Wales. 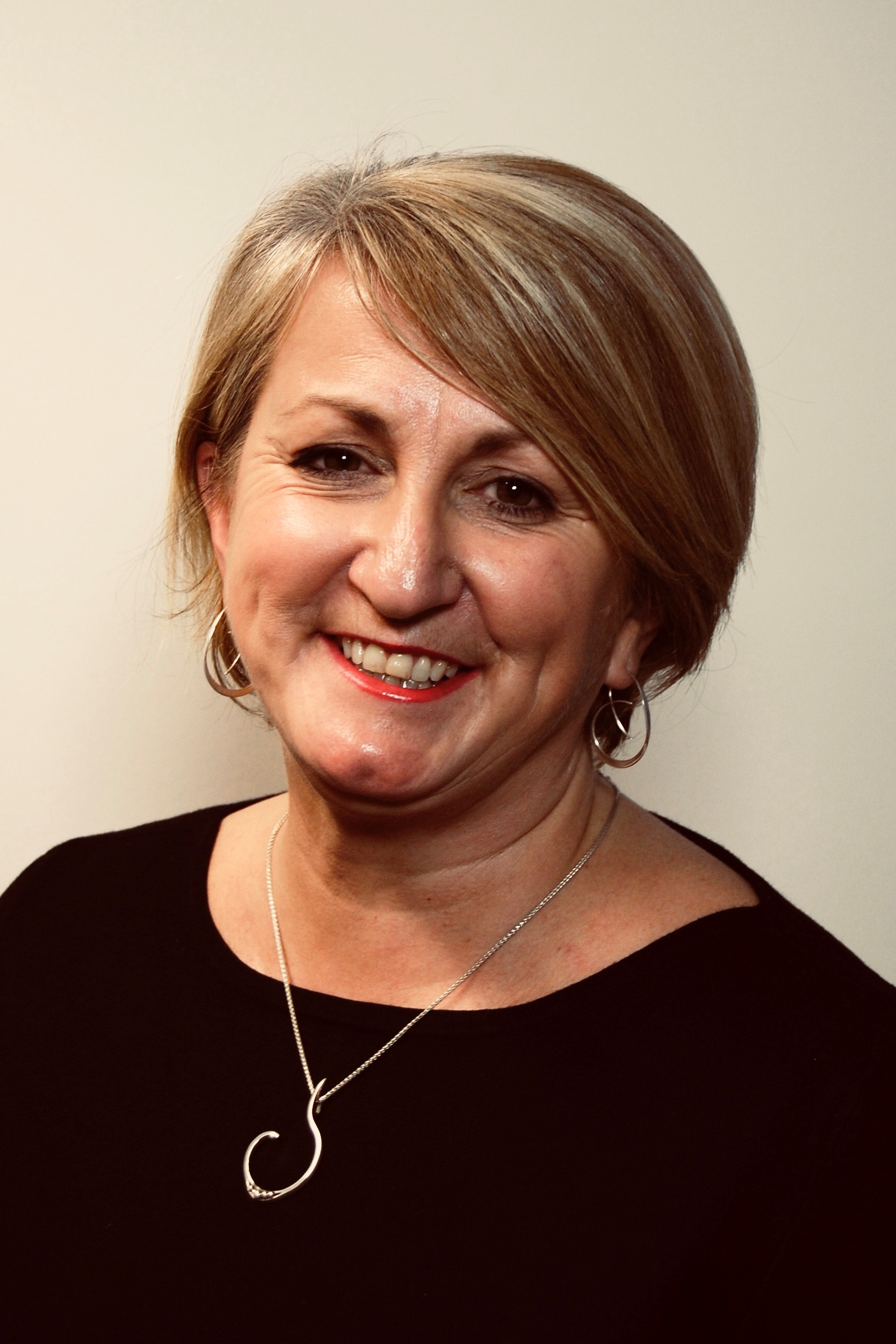 Louise Casella will join the OU in Wales in the New Year, and will be responsible for the University’s provision across Wales.

Louise joins the OU with considerable strategic leadership experience in higher education, including senior roles in Wales. She currently works as an independent consultant and interim manager, most recently in Wales, and has served as Pro Vice-Chancellor of Wrexham Glyndwr University.

Louise built her career at Cardiff University, where she led a range of professional services, and was Director of Strategic Development for over eight years. She has also been a member of the Welsh Assembly Government Review of Higher Education in 2008, and has twice served as an elected member of the CBI Wales Council. Commenting on her appointment, Louise said:

I have a deep belief in the power of universities to transform the lives of individuals and the communities they serve.  The Open University has led the way in opening up opportunities for nearly 50 years and it is a huge privilege to be asked to lead its work in Wales.

I look forward to building on the OU’s excellent reputation and its achievements in providing part-time distance education to people who want to learn while they earn across the length and breadth of Wales.

In her new role Louise will lead the OU in Wales in its work with key stakeholders including the Welsh Government, the Higher Education Funding Council for Wales, students, employers and trade unions. OU Vice-Chancellor, Peter Horrocks, said:

I am delighted that Louise is joining The Open University. She has a strong track record at the highest level in higher education in Wales. Louise will be an immense asset as we transform ourselves into a truly digital university, with the interests of students at the heart of all we do.

Find out more about The Open University in Wales.