OU News
You are at:Home»Around the OU»TV and radio»BBC Radio 4 documentary charts history of the OU

This year The Open University celebrates 50 years of revolutionising access to higher education. Marking this milestone, BBC Radio 4 is exploring the remarkable story of how the UK’s largest university came into existence, the impact it has had since 1969 and why it is continues to be vital to the fabric of society today.

The hour-long programme looks back at the creation of the OU in 1969; examines how this unique institution has changed over the last 50 years, weathering challenges in the sector, whilst keeping up an unrelenting momentum of innovation. The programme also highlights why the OU is still as relevant today as it was 50 years ago, with society faced with the need to upskill, reskill and often take on multiple careers in a lifetime.

The people who tell the story 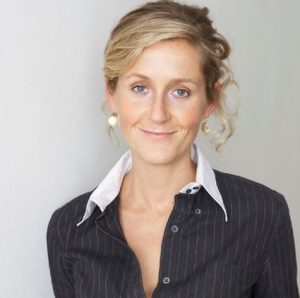 The documentary is narrated by former UK Prime Minister Gordon Brown, who’s first job was as a part-time tutor to several of The Open University’s first students. He shares some of his own experiences and talks to several contributors connected with the University.

In his opinion piece in the Mirror Gordon Brown said of the OU:

“In recent years it has done more to break down social class as well as gender barriers and live down a contention that it was the second degree university – not, as originally intended, the second chance one. 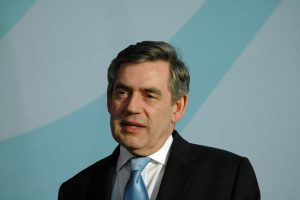 Today one third of new students there possess nowhere near the standard university entry qualifications – having at best one A-level and usually far less. And just as intake has changed, technology underpinning the OU has been transformed too, away from the analogue world of BBC 2 wee small hours lectures and materials sent out via Royal Mail.”

BBC Radio 4, Archive on 4, Saturday 18 May at 8pm, It will also be available on the iPlayer