OU News
You are at:Home»Around the OU»TV and radio»New series explores the dark reality behind the disruption economy

New two-part television series Secrets of Silicon Valley investigates the reality behind Silicon Valley’s endless faith in its power to change the world for the better.

The so-called ‘Tech Gods’ believe progress is powered by unleashing technology to tear up the world as it is and create a new one – a process they call “disruption”. Presented by tech writer Jamie Bartlett, this series uncovers the true scale of Silicon Valley’s global disruption – across economies, societies and democracies – driving the vast rewards flowing to the Tech Gods.

In episode one explores ‘The disrupters’ – the companies behind this new industrial revolution. Jamie visits the lavish offices of leading tech companies including Uber and Airbnb and hears how these companies believe they are social revolutionaries, improving our cities and connecting people around the world. However, he also reveals human consequences on the flip side of this vision, such as Uber taxi drivers in Hyderabad in India driven to suicide over falling earnings.

Commenting on the series, Dr Neil Smith senior lecturer in computing and academic consultant on the programme said:

The tech giants of Silicon Valley seem very generous, giving away many of their products for free and making others that delight and entertain us. But there’s a dark side, of corporate greed and selfishness that damages people and society. These films ask important questions of who these companies serve, and how good they are for all of us. 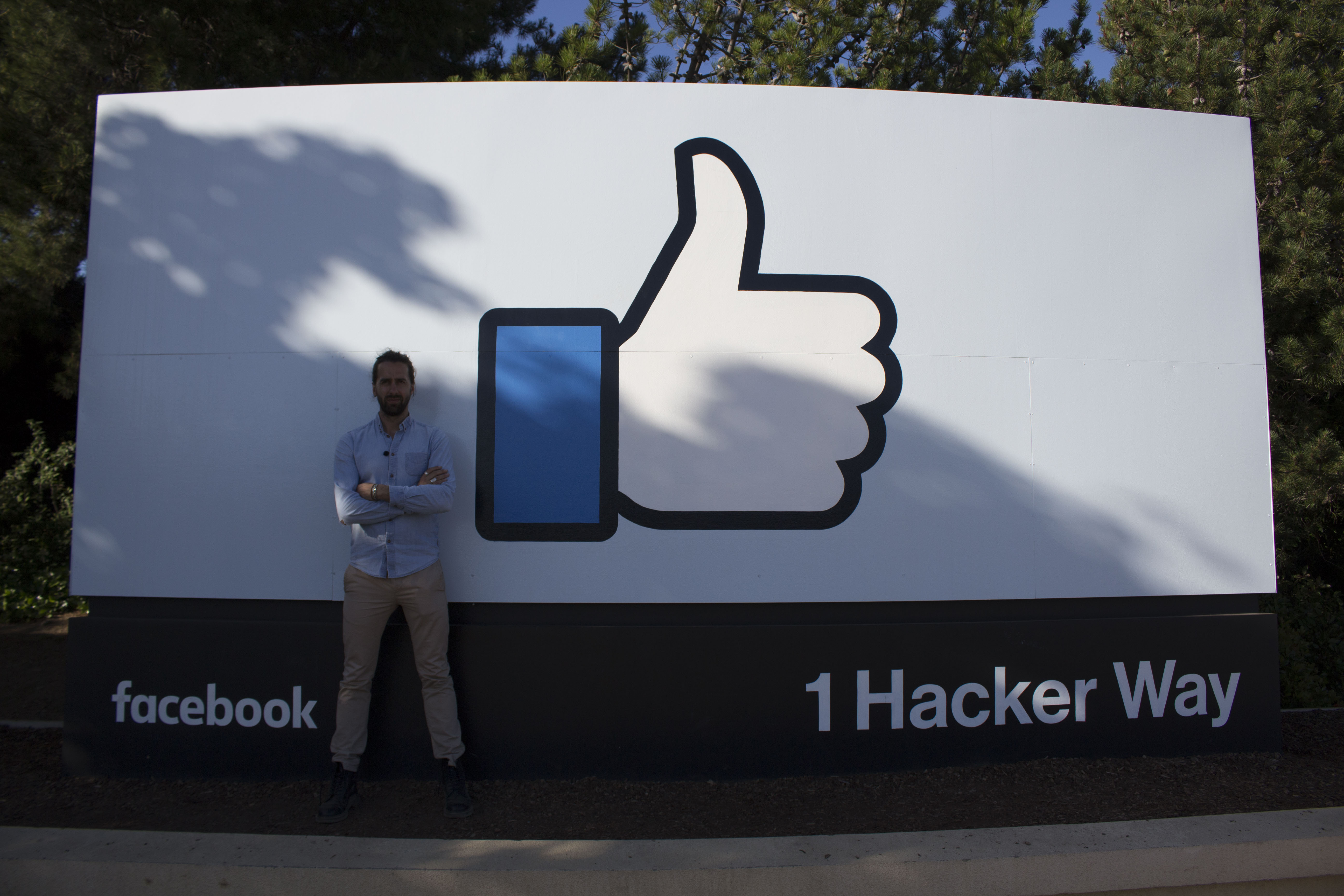 The second episode reveals how Silicon Valley’s mission to connect the world is disrupting democracy, plunging society into an age of political turbulence. Jamie discovers how the social networking site inadvertently helped to get Donald Trump elected, and big data is being used to predict our personalities and other psychological traits.

This documentary examines the significant human, social and economic threat posed by the rapid embrace of so-called ‘disruptive’ technologies. At stake is no less than whether the future will be empowering, democratic and fair or dystopian, authoritarian and run by elites. The Secret of Silicon Valley is that we have to ensure that technology serves the interests of broader society today, or we risk living in a world tomorrow that leaves the majority of humanity behind.

Secrets of Silicon Valley starts on BBC2 on Sunday 6 August at 8pm.

To find out more about the topics raised in the series, visit the programme page on OpenLearn – the OU’s home of free learning – Secrets of Silicon Valley on OpenLearn

This series was commissioned by Broadcast and Partnerships in Open Media and Informal Learning and is supported by the Faculty of STEM and FBL, with particular relevance to Q65 – Bachelor of Engineering (Honours) and Q91 – BA (Honours) Business Management