The second four-part series, the first episode of which is due to broadcast on BBC Two on Tuesday 20 June 2017, 21:00, provides an even deeper insight into the ever-increasing demands on the NHS with unique access to one of the UK’s biggest and busiest NHS Trusts.

“A powerful episode – it brought tears to my eyes” 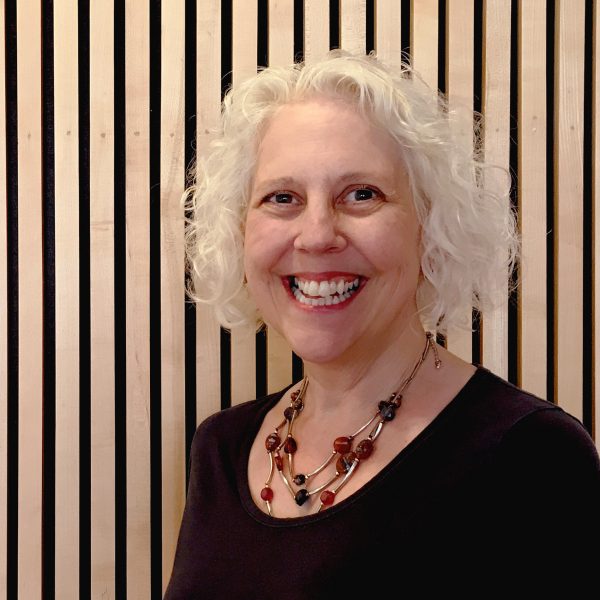 As one of the academic consultants on the series, Professor of Health Studies at The Open University Faculty of Wellbeing, Education and Language Studies (WELS), Cathy Lloyd, has been responsible for ensuring that the series is factually accurate, whilst remaining accessible to a broad audience. Speaking about Episode One, which follows events as St Mary’s Hospital receives casualties from the Westminster terror attack, she said:

This was such a powerful episode – it brought tears to my eyes. As a mother of teenagers, I completely identified with the parents desperately wanting to bring their sons home. I was also amazed at the positive attitude of the two boys; they had basic English, and were in a completely alien environment, but still making jokes to each other.

“The episode highlights the resilience of the NHS and that, even when it is facing significant staff shortages, it can still tackle extraordinary scenarios such as a major terrorist attack. Within minutes, the Trust had assembled teams to diagnose and treat the patients; the staff just got on with what needed to be done. Such incredible leadership skills.

“This episode reminds us of the incredible commitment of the NHS and its staff – to be able to work together regardless of position and treat every single patient equally, whatever their background, with one universal aim: to save lives.”

For related courses or if you want to explore which decisions you would make in the complex world of healthcare through an interactive quiz, visit our free online learning platform, OpenLearn www.open.edu/openlearn/hospital