OU News
You are at:Home»Around the OU»TV and radio»Double win for the OU at the Learning on Screen Awards

The Open University has won two awards at the UK’s only celebration of film and media production in education.

Established in 2005, the Learning on Screen Awards showcases the best in educational film and television. The OU has won two awards at this year’s event – the Broadcast Award for BBC/ OU co-production, Surrogates and the Educational Film Award for its part in the film, The Language of Protest.

Surrogates followed the experiences of five women as they embark on the complex journey of trying to have babies for other people. Professor Lesley Hoggart and Professor Sarah Earle from the School of Health, Wellbeing and Social Care (HWSC) were academic consultants on the series, helping to uncover taboos around the controversial subject. 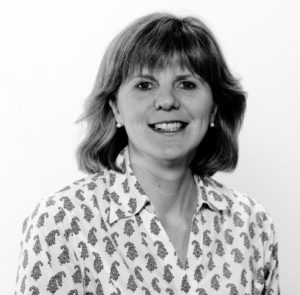 “It’s wonderful to win the Broadcast Award for ‘Surrogates’. This success is a testament to the expertise of the OU’s academic consultants and the Broadcast & Partnerships team, particularly the Broadcast Project Managers, all of whom deliver such excellent results.”

The full series of Surrogates is available to watch on BBC iPlayer. For more resources about the programme, visit the OU’s Connect site.

Filmed prior to the pandemic, The Language of Protest examines how protest movements communicate their message, focusing on the work of Extinction Rebellion. With contributions from journalists, activists and academics, the film is an insightful look at political communication in the era of protest. 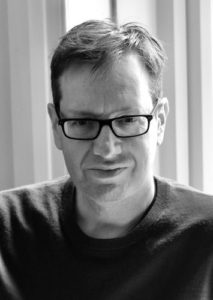 Dr Philip Seargeant, Senior Lecturer in Applied Linguistics at the OU and academic consultant on the film, said:

“It’s great to have the film recognised by this award. It deals with two very important and timely issues – the right to protest and the climate crisis – so the fact that it’s making an impact in the HE sector, and hopefully in society more widely, is very gratifying.”

To watch the The Language of Protest film and read more from Dr Seargeant, visit the OU’s free learning site, OpenLearn.

The OU was also nominated for five other awards, including four from the Faculty of Wellbeing & Language Studies, (Don’t Exclude Me; Nowhere to Run: Abused By My Coach; the Fake News Phenomenon; How to be a better LGBTQI+ ally) and one from the Faculty of Science, Technology, Engineering & Mathematics (How Big is Our Universe?).