The joint European (ESA) and Japanese (JAXA) Space Agencies’ mission BepiColombo swung past its destination planet Mercury at only 200 km above the surface in the early hours of 2 October and sent back some spectacular pictures.

David Rothery, Professor of Planetary Geosciences at The Open University has been closely associated with the mission for two decades and says it’s a marvellous feeling to get back such clear pictures. 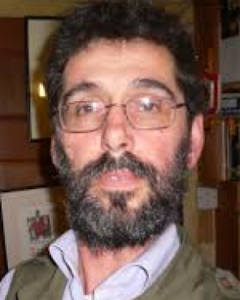 “These simple black and white webcam-like images snapped during the first of several ‘swing-bys’ of Mercury show us that we have a healthy spacecraft and a fascinating planet waiting for us to explore.”

“We have to wait for BepiColombo to achieve its science orbit about Mercury in 2026 before we can turn on its main cameras and other instruments, such as the UK-led X-ray spectrometer called MIXS that will map the surface composition in unprecedented detail. However, it’s a marvellous feeling now that it is passing close enough to Mercury to return close-up pictures.” 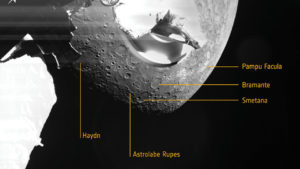 The mission comprises two science orbiters which will be delivered into complementary orbits around the planet by the Mercury Transfer Module in 2025. The ESA-led Mercury Planetary Orbiter and the JAXA-led Mercury Magnetospheric Orbiter, Mio, will study all aspects of this mysterious inner planet from its core to surface processes, magnetic field, and exosphere, to better understand the origin and evolution of a planet close to its parent star. 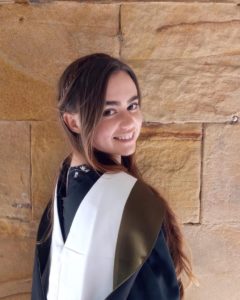 One of Professor Rothery’s PhD students at the OU is Annie Lennox, she said:

“It’s incredibly exciting to get these images of Mercury from BepiColombo, it’s a great taste for what is to come. It really helps put into perspective the significance of my project with The Open University, which is to geologically map the South Pole of the planet.”

The Mercury fly-by coincides with Space Week, with this year’s theme being ‘Women in Space’. Annie says that studying space science at post-graduate level is commonly a male dominated area, but The Open University is a place where female scientists are valued and can thrive:

“My experience of the planetary group at the OU so far has lead me to believe that it is a place where equality is a core value: while it’s not quite a 50/50 male-female split there are certainly many other women in the team. It also doesn’t feel like this balance is just to fill a quota. What I have found at the OU is that the women in the team are very supportive of one another, which is certainly heartening.”

“BepiColombo is only the third spacecraft to visit Mercury, over ten years after NASA’s MESSENGER probe entered orbit around Mercury back in 2011. As a new PhD student joining a Mercury mapping team, this is an exciting time to start investigating the planet, where soon up-to-date images and data of Mercury’s surface will help test our ideas about the inner Solar System.” 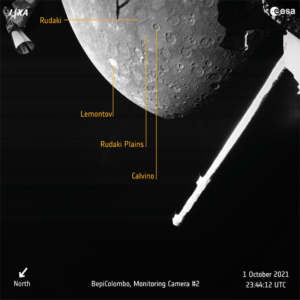 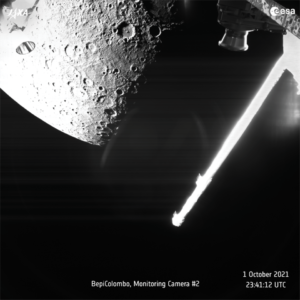 BepiColombo carries the most sophisticated suite of scientific instruments ever sent to Mercury. The UK-led X-ray spectrometer (MIXS) on board BepiColombo will pin down the chemical make-up of the lavas and how this varied over time, it will be able to map the distribution of sulphur and other volatile elements in detail and may even be able to detect carbon from the planet’s earliest crust that we think we can see excavated by some of the biggest craters.

Mercury is the closest planet to the sun. As such, it circles the sun faster than all the other planets, which is why the Romans named it after their swift-footed messenger god – Mercury!