OU News
You are at:Home»Around the OU»International Women’s Day – women of the OU

To celebrate International Women’s Day (8 March), we’re shining a spotlight on the women that have made a significant impact to The Open University over the past 50 years. 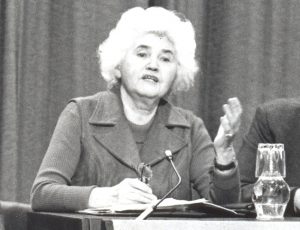 Jennie Lee was a Scottish politician and Minister for the Arts in Harold Wilson’s government of 1964–1970. She played a leading role in creating the OU, and was responsible for The Open University gaining its Royal Charter in 1969. Jennie’s hand in forming the OU was acknowledged in 1973 when the first Library building on Walton Hall campus was named after her. She was also one of the honorary grads at the first OU graduation ceremony held at Alexandra Palace.

“If you’ve ever had your interest sparked by an Open University course, it’s Jennie Lee, the disarming renegade MP who once outraged the Commons Chamber “as she entered in a clinging emerald velvet evening dress” that you have to thank for it.” 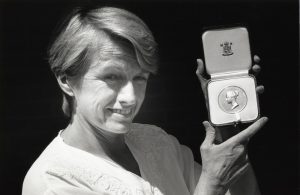 Doreen Massey was a British social scientist and geographer, who worked at the OU from 1982 until beyond her formal retirement in 2009. Her research and teachings on space, place and power inspired generations of geographers and many others, including creative artists and trade unionists. Her many honours included the Prix Vautrin Lud, regarded as geography’s Nobel prize.

“Doreen Massey [was]one of the most profound thinkers in contemporary human geography, and her work addresses fundamental issues with great insight. 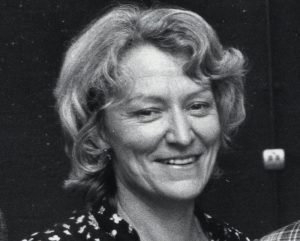 Naomi Sargant was the first female Pro-Vice Chancellor at the OU and is noted as being one of the most distinguished adult educators of the post-war era. She campaigned tirelessly to create opportunities for everyone to learn and innovated credit transfers between the OU and polytechnics, revolutionising higher education.

“She was the advocate for putting the interests of students at the heart of university decision-making and for promoting student access.” 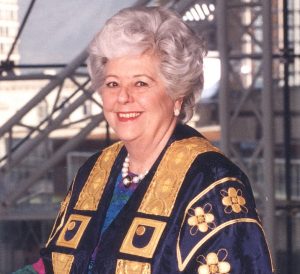 Baroness Betty Boothroyd was the first female speaker of the House of Commons and was Chancellor at the OU from 1994 until 2006. Throughout her tenor, she attended numerous graduation ceremonies and played an active role in promoting the university. In 2001 a bronze bust of Betty Boothroyd was unveiled at the University’s Walton Hall campus to mark her contribution to the OU.

“When we in this country embrace a worthy cause, nothing can stop us. The Open University is living proof of that.”