OU News
You are at:Home»Science, maths, computing and technology»Engineering»From no qualifications to one of UK’s top female engineers

After a stint in an unskilled job at a local manufacturing plant she realised that she didn’t want to spend the rest of her working life in a dull and repetitive job so she decided to give college another go. This time round completed her studies, achieving 10 grade A GCSEs. 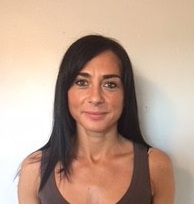 Getting her GCSEs spurred Faye on with her education and she went on to secure an apprenticeship and to obtain an HNC in electrical engineering. Working full-time meant that taking her studies further and going to a traditional university to get a degree simply wasn’t an option. Instead she took the OU route which allowed her to continue working whilst pursuing her dream of getting a degree.

She says: “For me the OU has been life-changing. It has enabled me to achieve my dream of becoming an Engineering Consultant and without my OU qualification, I would never have had the opportunity to develop into this role.”

Faye chose to pursue a career in engineering because she was aware of the lack of female engineers in the UK and could see the opportunities available. She says:

Through working in the sector I could see that there were numerous career opportunities for those with the right skills and qualifications.

Faye wasn’t deterred by the fact that engineering is widely considered to be a heavily male-dominated industry. In fact, she sees both the experience she has gained over her working career and her studies as underpinning her success. She says:

I really enjoy working in a male dominated environment – I get respect for the qualifications and experiences I have gained from over 22 years working in industry.

She’s also happy to challenge the misconception that working as an engineer means having to wear overalls all day and being covered in oil:

There is a misconception that engineering is a dirty job but this view is so far away from the truth. I did get my hands dirty when I was an apprentice but I spend most of my time nowadays involved in strategic work. 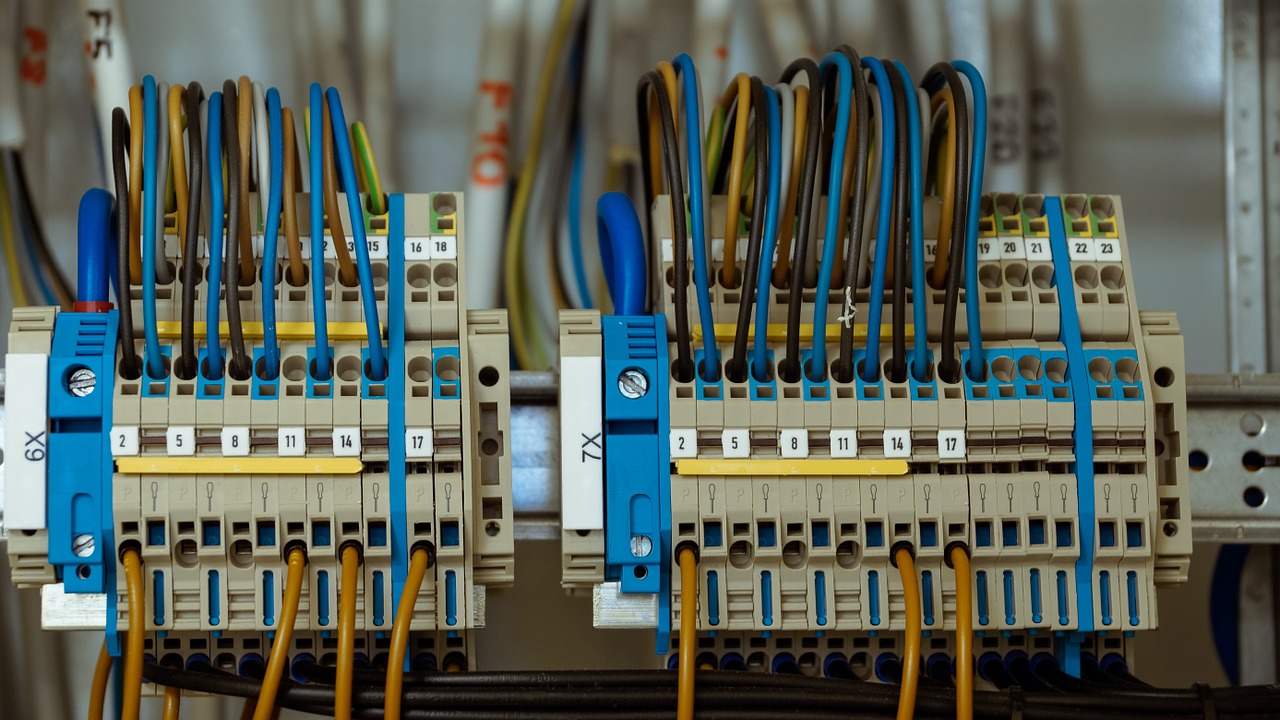 Her first degree was just the start of Faye’s journey studying with the OU which has so far spanned 17 years. She has since gone on to get an MBA, an MSc and an MEng, and has an array of accolades under her belt, including being the UK Young Woman of the year in 2004, achieving a National Higher Educational Gold Award in 2005, becoming the Institute of Engineering and Technology’s (IET) Youngest Fellow 2015 and being named in the Telegraph’s Top 50 UK Female Engineers in 2016. Faye’s studies and achievements are all underpinned by hard work and her determination to succeed, she says:

I have met so many inspirational people and lifelong friends throughout my OU journey and I now believe you can achieve anything you want to if you are willing to work hard and persevere when things do get tough.

Engineering, specifically women in engineering, is clearly a passion for Faye and she continues to do what she can to promote it as a great career choice for women. In fact, she has been selected by IET to help it’s President raise the profile of engineering to women and to chair the UK Young Woman Engineer of the Year Award 2017. She is also a STEM Ambassador, going into schools to promote engineering to young people, and chairs the IET’s Horizon’s Bursary Fund for students and apprentices. When asked what her advice would be for any women interested in pursuing engineering as a career she says:

If there are any women out there with aspirations to work in STEM then I would say go for it!

To find out more about OU engineering courses visit www.open.ac.uk