OU News
You are at:Home»Business and law»Law»Law graduate wins scholarship to Harvard 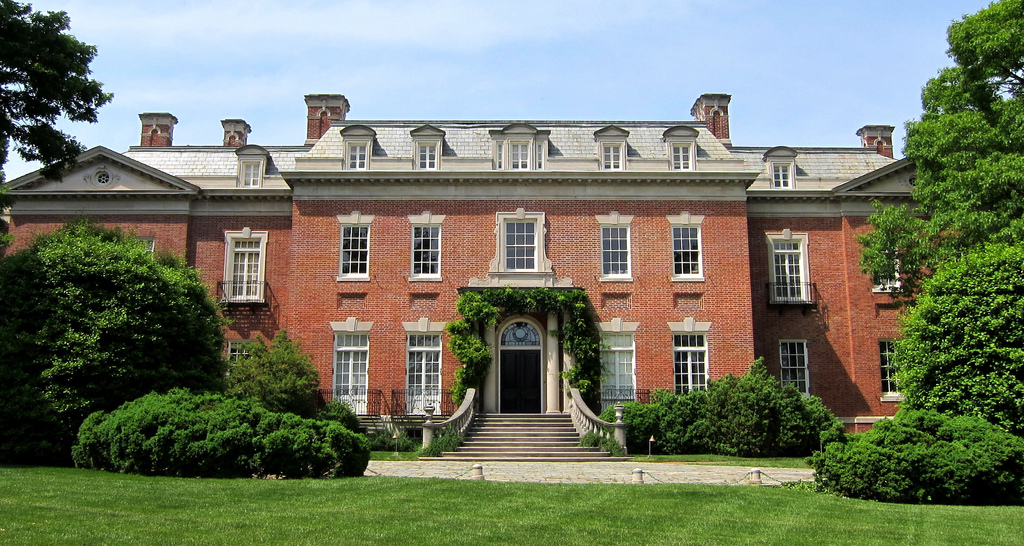 Created in 1965 following the death of President Kennedy, the scholarship provides full funding to a British citizen who is a graduate of a British university, enabling them to take up study at Harvard University, or the Massachusetts Institute of Technology. This year, OU law graduate Amy Woolfson has scooped the accolade.

Amy is The Open University’s first ever Kennedy Scholar. She graduated with a Bachelor of Law, first class, from the Law School in 2013. Working as a researcher to an MP at Westminster, she has gained several years’ experience at the heart of British politics, drafting speeches, preparing for debates and supporting constituents.

She says: “Last year, I decided I’d like to do a Master’s degree. With support and encouragement, I applied to Harvard Law School and was accepted. Very generously, I have been given a full scholarship by the Kennedy Memorial Trust to pay all my fees. I still can’t quite believe it!”

To be considered for this prestigious scholarship, candidates must satisfy a number of criteria: they must be able to display intellectual attainment and have an ability to express themselves. Other considerations are originality of mind, commitment to public service, the potential to make a mark in public life and the ability to overcome adversity. Former scholars include David Miliband, Zanny Minton Beddoes and Stephanie Flanders.

Paul Catley, Head of the OU’s Law School, said: “We are very proud of Amy who has been a truly outstanding student. Not only did she shine in her studies but she has also been heavily involved in extra-curricular activities, including the OU Law Students Association. Her success reflects both the calibre of our diverse student community, and demonstrates how the uniqueness of the law school’s teaching methods open up opportunities for people by enabling them to achieve further academic success, whilst progressing their careers at the same time. We wish Amy every success at Harvard and beyond.”

From September 2015, Amy will spend a year studying for a Master’s degree at Harvard, after which she plans to return to the UK and train for the bar. She also hopes to stay involved with the OU, possibly one day as a tutor.