OU News
You are at:Home»Arts and social sciences»Society and politics»Nkurunziza’s life and Burundian politics: beyond the mourning and controversies

Astrid Jamar, Lecturer in Development at The Open University and Rene Claude Niyonkuru, Researcher at the Universite catholique de Louvain discuss President Pierre Nkurunziza – and his legacy – following his sudden death earlier this month at the age of 55.   They explore how his personal and political trajectory was entangled with a long legacy of violence and why these wider experiences of violence and associated vindictive narratives will continue to affect national and regional politics.

Nkurunziza’s life was shaped by violence.

The violent polarisation of Burundi’s political landscape along ethnic lines reared its head several years after independence in 1962. This is the world into which Nkurunziza was born in 1964.

Ngabisha was a Hutu Member of Parliament belonging to the Union for National Progress. The killings made it impossible for Nkurunziza’s family – and many others – to mourn for his father and organise a dignified burial.

Two decades later, Nkurunziza was again personally confronted by widespread violence. This followed the murder in 1993 of the first democratically elected president, Melchior Ndadaye, in a coup attempt by a faction of the then Tutsi-dominated army.

Formerly a sports university lecturer, Nkurunziza joined a rebel group called the Forces for the Defence of Democracy in 1995. This was after avoiding death in an attack on his Kiriri campus. The Forces for the Defence of Democracy is the armed wing of a political party called the Conseil National pour la Défense de la Démocratie. The party was formed in 1994 for the restoration of democratic order in Burundi after the 1993 coup.

In 2003, Nkurunziza and the Forces for the Defence of Democracy put down their weapons and signed a global ceasefire agreement. They were the first of the major rebel groups to do so. In August 2005, he was voted president by Parliament.

The investiture of Nkurunziza in 2005 was celebrated as a major step towards peace and democracy, after a decade-long civil war. His first term in office was referred to as a success. But corruption and persistent human rights violations were increasingly denounced, particularly during his second mandate (2010-2015).

His decision to run and his re-election for a third mandate resulted in more conflict in 2015.

Over the past five years, more than 400,000 Burundians have fled the country. Hundreds of people have been tortured, killed, raped or disappeared.

Nkurunziza’s sudden passing elicited a range of responses – from sadness to shock, uncertainty, and even joy. Heated debates on his controversial legacy or the political implications of his sudden passing have emerged both in Burundi and overseas.

Party politics and the question of political vacuum

Nkurunziza’s death has thrown the party into disarray, as he became its most influential leader. It is unclear what to do next: to maintain, renew or reconfigure itself?

Even his critics might agree that Nkurunziza acted as an effective mediator of political games between an epicentre of power – often invisible– in the hands of powerful military generals, and formal civilian institutional actors. His departure was going to expose the predominant position of the party that he shored up for the past 15 years.

When a new Constitution was adopted in 2018, many observers and supporters expected him to run for more terms in office. But he announced he would not run for another presidential term.

Earlier this year, the party offered him a prominent role as the country’s Supreme Guide to Patriotism. The party’s inner power circles sought to create favourable conditions to maintain leverage and ensure a change with assured continuity. It was keen to avoid any disruption in Burundi’s governance system.

His sudden death constitutes a serious test given the history of the party. Previous transitions and changes of leadership have exacerbated internal tensions. Resulting power struggles have repeatedly shaped the negative and positive developments of the party and its governance systems over the years.

Today, once again, the party needs to fight for its survival. But this time without the presence of its charismatic leader. But will the new president, General Évariste Ndayishimiye, be able to rely only on his electoral legitimacy to deploy more inclusive forms of governance beyond the party and within the country?

The stability of the regime and of Burundi will be testing his (still unproven) ability to transcend the divisions within his party, and to establish a political and economic governance that puts the greater good of the people at the fore front. 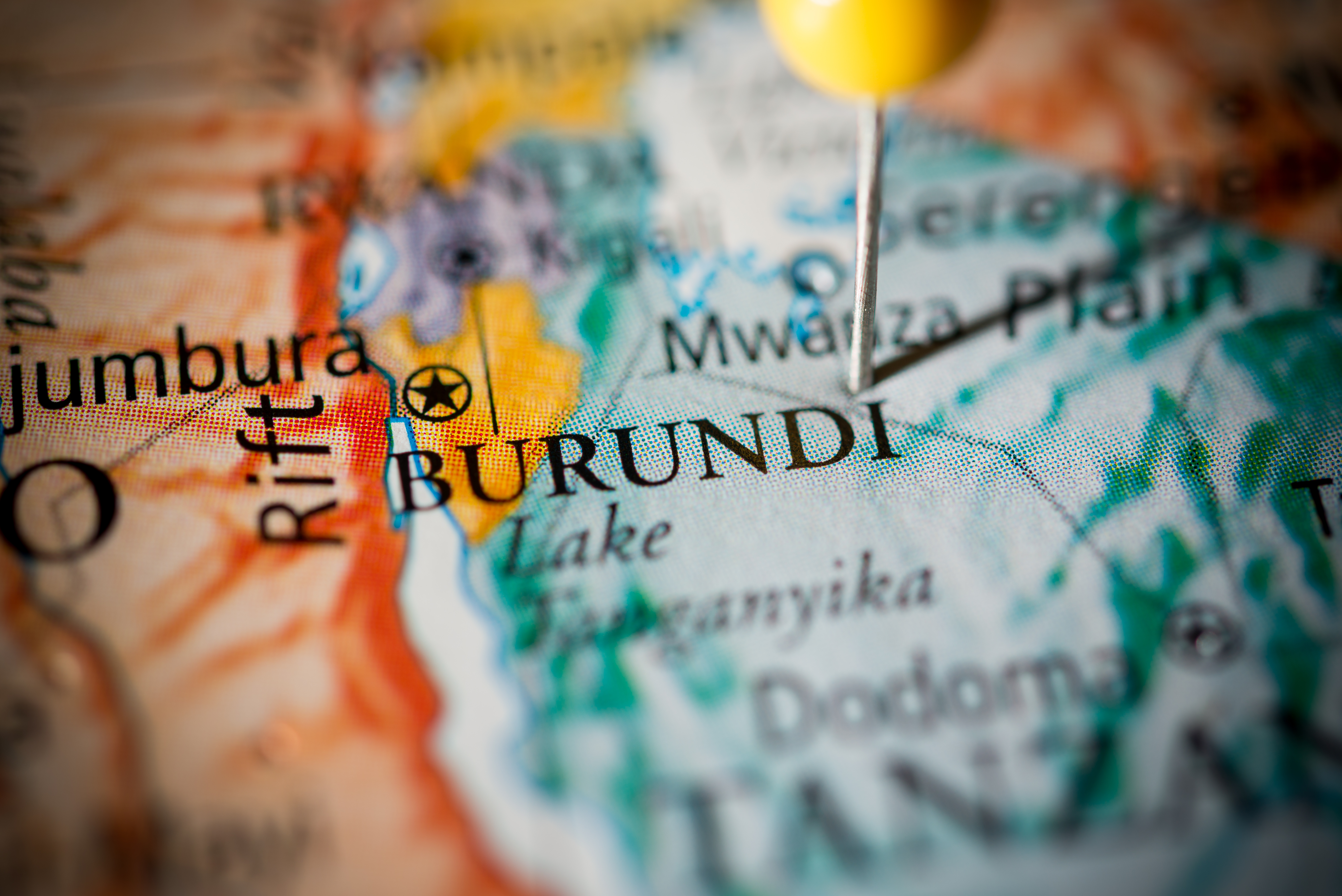 The sudden change of the political trajectory of Burundi has implications for regional politics.

Burundi’s tensions and insecurity are inextricably linked to past and current conflicts in neighbouring states. The region has typically experienced violent post-colonial transitions.

Legacies of mass violence remain deeply entangled with massive forced displacement, armed groups and proxies, and shared memories of violence that have driven people across borders.

Tensions persist between Burundi and Rwanda, amid mutual accusations of security threats. Since 2015, the diplomatic inertia and vindictive rhetoric of some Burundian and Rwandan ruling party elites have affected the political and regional integration process within the East African community.

These tensions have also shaped occasional alliances and sympathy in the region. Burundian authorities have demonstrated willingness to cooperate with Tanzania, and to a lesser extent with Uganda, especially during periods of tension between the latter and Rwanda.

Parallel coalitions and blocs have emerged within the East African bloc. One example is the “coalition of the willing” formed by Kenya, Uganda and Rwanda.

Additionally, the conflict dynamics in Eastern DR Congo are largely fuelled by recurrent tensions between Burundi and Rwanda. For decades, DR Congo has served as a host country for armed groups from the region and their leaders.

While the president-elect appears bound to his party and predecessor in regards to international cooperation, there is also a potential to revive effective and peaceful diplomacy in the region.

Astrid Jamar, Lecturer in Development at The Open University and Rene Claude Niyonkuru, Researcher at the Universite catholique de Louvain