For almost 40 years, it has been known that there is gold in the hills just outside the village of Tyndrum in the Scottish Highlands.  Now a new Open University/BBC Scotland documentary, Gold Town, follows the fortunes of a band of miners as they attempt to extract it and establish Scotland’s very first commercial gold mine.

This fascinating three-part series starts on Sunday 7 March on the BBC Scotland channel and on the BBC iPlayer. Filmed over a year and a half, the series follows the constant challenges at the mine, and life in the local community, a busy hub on the West Highland Way walking route that up until now has relied mainly on tourism.

83-year-old farmer John Burton and his wife Deirdre have known about the gold on their land for almost 40 years. A quartz vein, hidden inside Beinn Chuirn, contains gold estimated to be worth £200 million. However, several companies have already tried and failed to extract it. 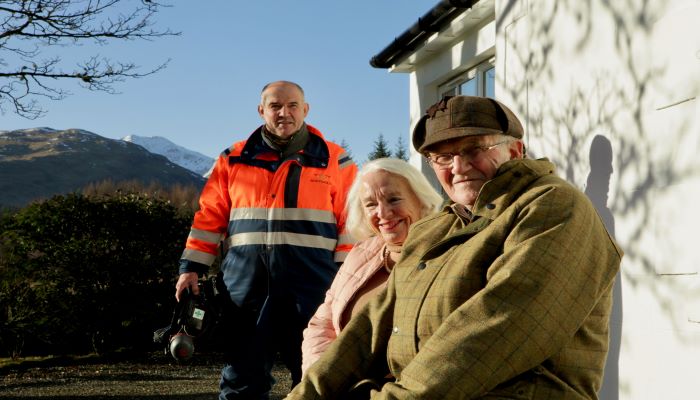 John and Deidre Burton, with one of the local miners

The series highlights a crucial eighteen-month period for the latest company, Scotgold, with the emphasis very much on those at the ‘gold’ face in the Cononish Mine including landowner John’s own son Davy. It reveals gold mining definitely isn’t easy as the mining team face weather, the covid pandemic, conservation and planning issues related to the site which lies in the Loch Lomond and Trossachs National Park.

Dr Mooney says, “The village of Tyndrum is an important stopping-off place for walkers and tourists travelling to the Highlands, but it is not somewhere you would expect to be associated with an international gold-mining operation. It is fascinating to see how the story of the mining company and its interplay with village life unfolds, and the hopes and expectations that it brings for new income and opportunity.” 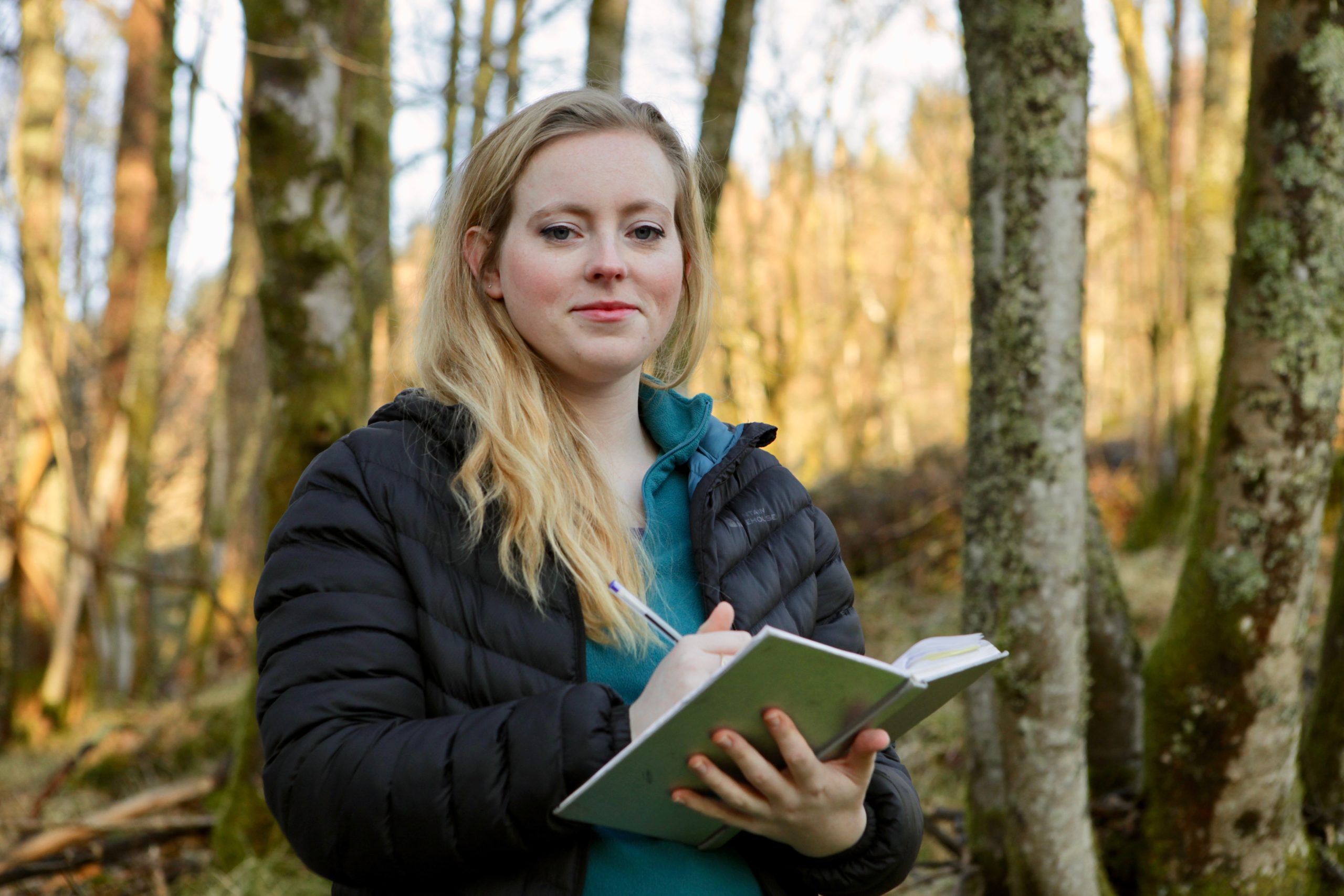 The series shines a light on the processes and challenges faced by those in the gold extraction industry which feature in new resources developed in conjunction with the series on OpenLearn.

“Linking the series back to our modules and courses highlights the importance of geology today,’ says Dr Robson, “This series also showcases the stories of the two young geologists interviewed exclusively for The Open University so it gives a very compelling picture of the role of geologists in the minerals industry today.”

Gold Town is a BBC Studios production made in partnership with The Open University. The three-part series kicks off on 7 March on BBC Scotland at 9pm. All episodes will be available on the BBC iPlayer.

Find out more about the topics in the series on our broadcast pages on OpenLearn, for extensive resources and information including: An interactive map exploring areas of Scotland associated with gold mining, interviews with geologists from the programme and articles on the science and impact of gold mining.

Jane Ferguson is an Assistant Director for The Open University in Scotland leading on communication and public affairs. A former journalist, she has worked in government communications, culture and tourism delivering high-profile campaigns such as the launch of V&A Dundee and the major transformation of the National Museum of Scotland.