OU News
You are at:Home»Around the OU»TV and radio»Robots – friend or foe? New OU/BBC series explores the rise of the robots

Are robots our companions or could they become our greatest rivals? In a special two-part series, electronics engineer, Professor Danielle George, and evolutionary biologist, Dr Ben Garrod, explore everything from driverless cars, to a robot destined to set up home for us on Mars.

An obsession with robots in human form

Produced in partnership with The Open University, Hyper Evolution – Rise of the Robots is scheduled for broadcast on BBC Four on Wednesday 26 July 2017, 21:00. The first episode will introduce an early pioneer of robotic movement and uncovers the roots of our obsession with robots in human form. The second episode investigates whether robots will ever become our friends, if we should trust them with our lives, and if one day they will even become conscious. 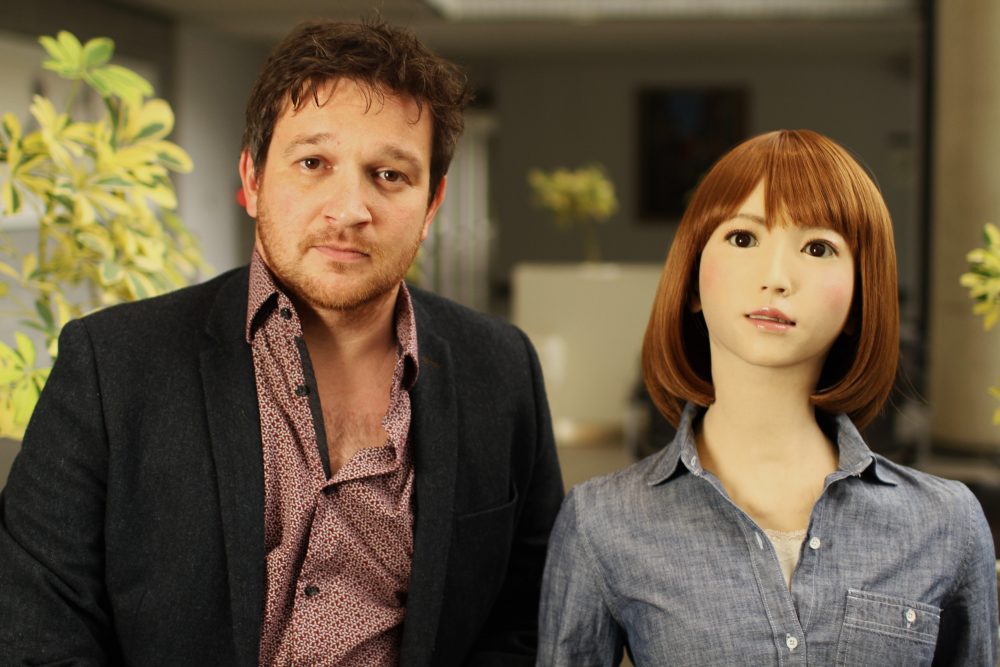 The earliest robots were humanlike mechanical marvels that intrigued and intimidated audiences in equal measure. This programme shows how today’s robots really are starting to achieve what those early robots promised and raises important questions about how we will treat them, as well as how they will treat us.

Resources topics related to the series are available on OpenLearn, including articles on Robot Rights, driverless cares, and when robots malfunction. The first episode is scheduled for broadcast on BBC Four, Wednesday 26 July, at 9pm.