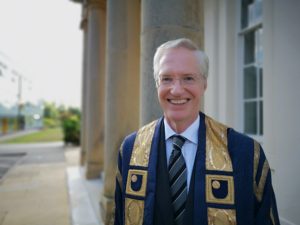 “He comes with a wealth of knowledge and experience of the OU, and a track record of success in his leadership of Middlesex University. He brings a detailed understanding of the complexities of the sector and the opportunities and challenges that these bring to our unique University.” 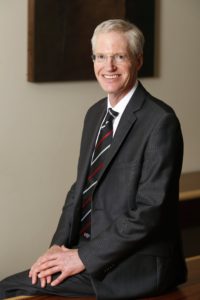 Commenting on his appointment, Professor Blackman said: “It is a tremendous honour and privilege to be appointed as Vice-Chancellor of The Open University.

“The OU is one of the UK’s best inventions. It ranks with the NHS and National Parks as a visionary idea, bringing the opportunity to learn and study to anyone, whatever their circumstances.”

Malcolm Sweeting also commended Professor Mary Kellett for her stewardship and her personal commitment to the University. “I would also like to take this opportunity to say a very big thank you to Mary Kellett for her calm and inspired leadership of the OU since she took over this role in April 2018.

“Mary embodies the very best qualities of the OU and has led us not just through periods of significant change, but also of celebration in our 50th year. Her approach has been central to keeping the OU radical and relevant and positioning us positively for the future. Mary is a true ambassador for the OU and the vital role education plays in improving lives and society.” 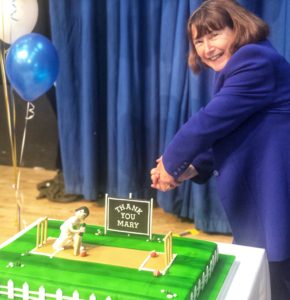 The role of a VC