OU News
You are at:Home»Around the OU»OU academic takes on running challenge to raise awareness of domestic violence

Anna Hopkins, Lecturer in Policing Organisation and Practice at The Open University, is undertaking an epic challenge by running 125 miles to raise awareness of domestic violence and raise money for AAFDA – Advocacy After Domestic Abuse – a charity that supports victims’ families.

Throughout November Anna is completing three ten mile runs a week and dedicating each run to a domestic violence victim from her local region in the North West of England. The circumstances of the 13 victims she is running for can be found on her charity fundraising page and each one is tragic, sad and harrowing. 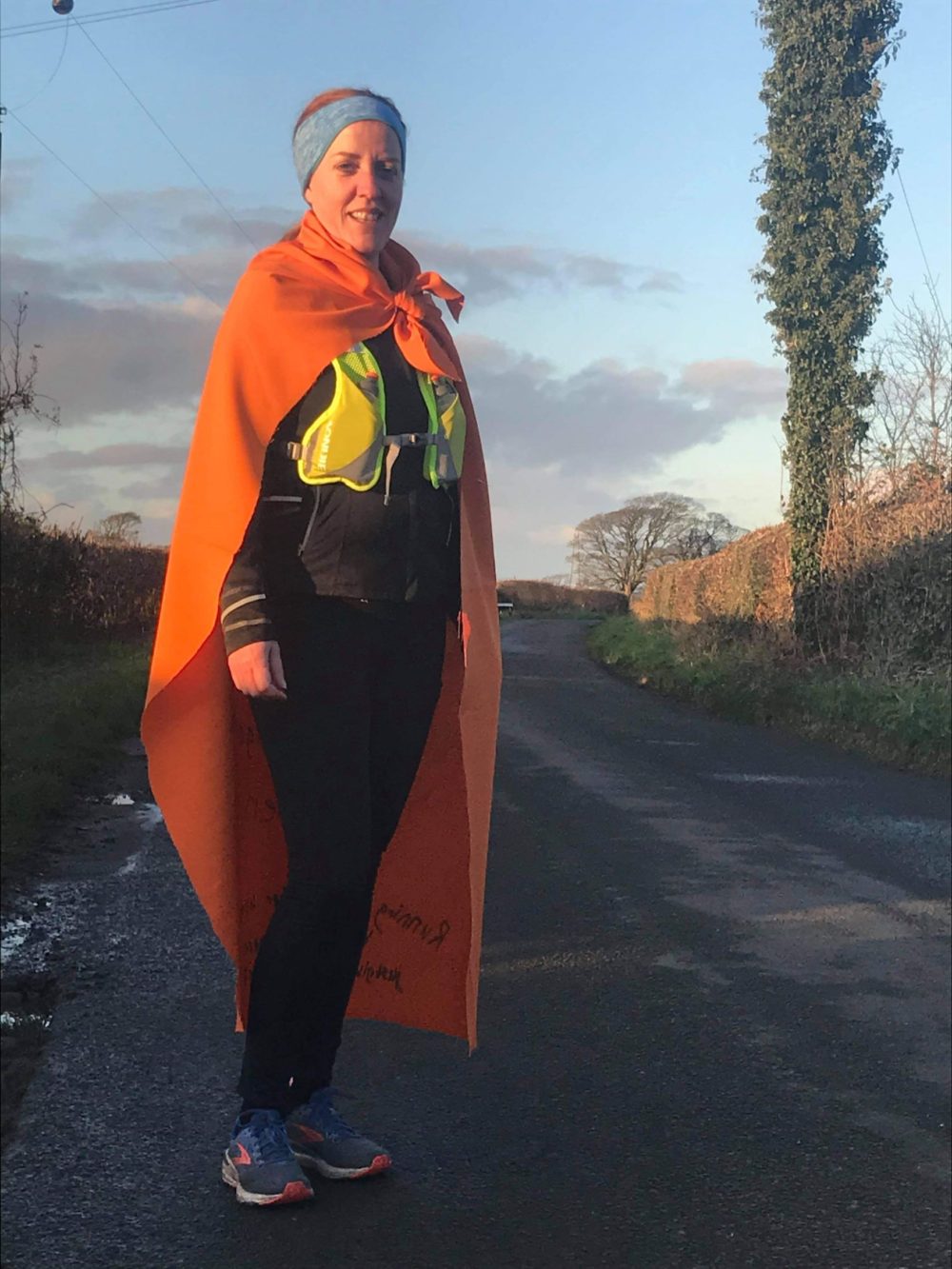 Speaking about the challenge, Anna said:

“I’m not a natural runner, so I’ve been in training for this for two months. It’s been a massive struggle and every part of my body hurts, but the victims’ stories that I take with me on my run keep me going. It is a sad fact that two women a week are killed by their partner or ex-partner and during lockdown this figure increased to three. I want to remind people that domestic abuse can happen anywhere and to anyone.”

Prior to her career in academia, Anna worked for Greater Manchester Police, supporting high risk victims of domestic violence. She then completed a PhD, titled “From reporting to retracting in Domestic Violence: Mapping victim decision-making as they journey through the Criminal Justice System” and has co-authored an article looking at domestic homicide “Real Lives and Lost Lives: Making Sense of ‘Locked in’ Responses to Intimate Partner Homicide.” 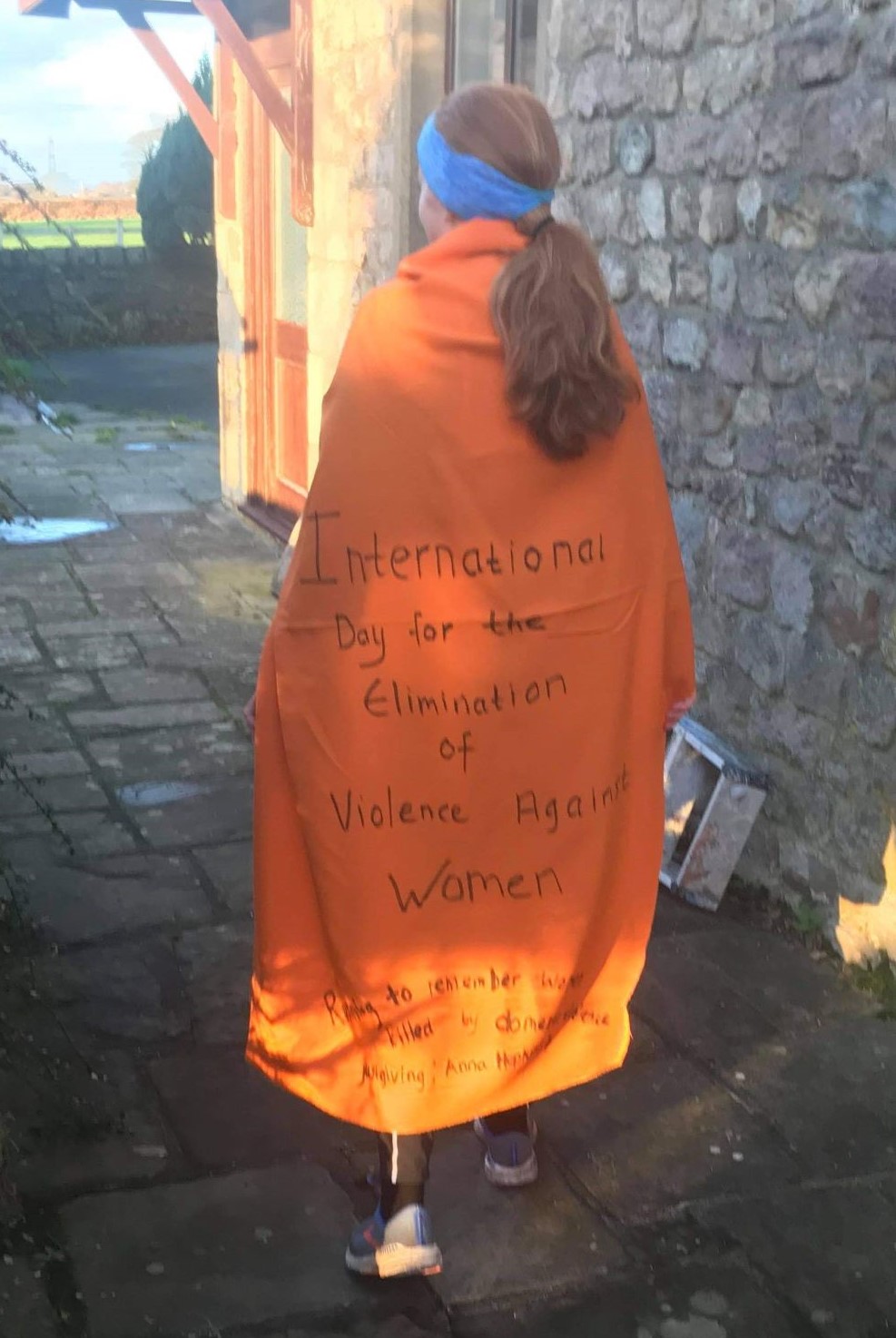 Anna is due to finish her challenge on 30 November and instead of hanging up her trainers and giving her tired legs a rest, she will be running a half marathon for the UN’s 16 days of activism campaign for the elimination of violence against women. She will run 13 miles – each mile with a different person, while holding a banner that raises awareness of domestic homicide and at the finish line she will pause to pay tribute to the 13 victims she was running for.